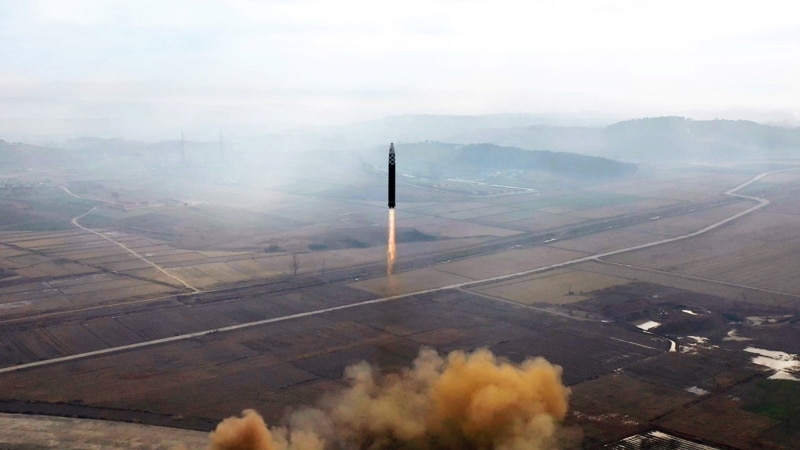 On the last day of the year, North Korea conducted three ballistic missile tests. The missiles were launched into the sea east of the Korean Peninsula.

The South Korean General Staff reported that at about 8 am the launch of 3 short-range ballistic missiles was detected.
The Japanese Ministry of Defense also said that the missiles were observed to cover a distance of about 350 km at an altitude of about 100 km.

In a statement, the South Korean General Staff also condemned the missile tests and recalled that these tests violate UN Security Council resolutions. South Korea demanded an immediate halt to the tests.

The US Pacific Regional Command said in a statement that the tests did not pose any threat to the military presence in the region or allied countries.

Finally, on Monday, 5 drones belonging to North Korea crossed the border of South Korea, after which South Korean warplanes and helicopters took off and tried to shoot down the drones. This was the first violation of the border by North Korea since 2017.

During the year, North Korea conducted about 70 ballistic missile tests, not counting the last one this year.