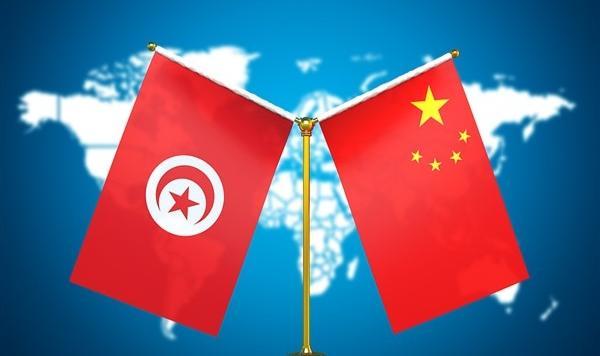 Xi Jinping meets with Tunisian President Qais Said
Chinese President Xi Jinping met with Tunisian President Qais Said in Riyadh today.Xi Jinping said that by steadily developing cooperation with Tunisia in the fields of medicine and health care, infrastructure construction and high technology, they will encourage talented Chinese enterprises to invest in Tunisia, and will also welcome the promotion and sale of special products from Tunisia in the Chinese market. Stressing that they oppose foreign power interference in Tunisia’s internal affairs, supporting the country in choosing the development path according to its own national situation, Xi Jinping said that together with Tunisia, they will deepen bilateral friendly cooperation relations and accelerate the implementation of further development in cooperation. with Sino-Arab countries and Sino-African countries. Pointing out that China has long been a valuable contributor to Tunisia’s economic and social development and its fight against the COVID-19 epidemic, Kais Said recalled that more and more Tunisian youth are learning Chinese and expressed confidence that China will play a more important role. in the international community. emphasizing that they will make joint efforts with China to bring Tunisian-Chinese relations to a new and higher level, Case Said, He added that Tunisia will play an active role in developing relations between the Arab League and China. On the other hand, on the same day, President Xi met with the Iraqi Prime Minister in Riyadh. Mohammed Shia al-SudaniHe met with. Xi said they will continuously deepen the China-Iraq strategic partnership by holding hands with Iraq during the meeting.

Russian and US officials to meet in Istanbul

Foreign Minister Cavusoglu: We must act together! – WORLD