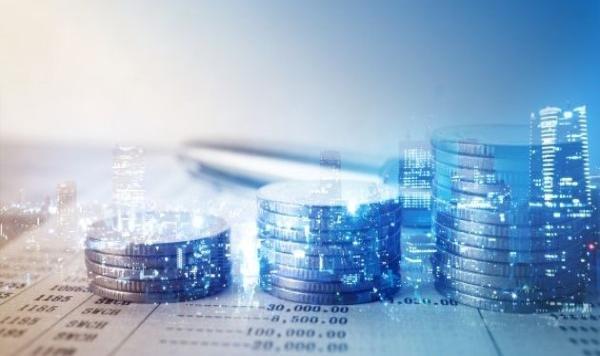 World Markets
What happened in the markets yesterday?US markets yesterday. Fed President Louis Bullard’s hawkish rhetoric followed the selling trend. Fed member Bullard said previous rate hikes had only a limited impact on observed inflation and that the federal funding rate should be raised to at least 5-5.25%.The range marked by Bullard is above market expectations of 4.5%. Following Bullard’s announcement, 2-year bonds, which are highly sensitive to interest rate expectations, rose to 4.45% and 10-year bonds to 3.76%. The VIX index also stabilized at 23.93 after testing the level 25.18 during the day. Meanwhile, with forecasts that growth will continue to be constrained by the Fed’s continued hike in interest rates, the 2-10-year bond rate gap hit its widest 0.69 points since 2000. The Nasdaq fell 0.35 %. up to 11,144.96. While the S&P 500 fell 0.31% to 3,946.56, the Dow Jones fell 0.02% to 33,546.32. For the December FOMC meeting, we see the likelihood of a 75 bps rate hike rising from 15% to 20%. However, market expectations are that the Fed will raise interest rates by 50 bps for a series of 75 bps rate hikes. As you remember, the Fed held a preliminary rate hike of 75 basis points at FOMC meetings in July, August and October.What are we waiting for today?Asian markets are mixed this morning with the Hang Seng up 0.63% on more than 2% gains in the Hang Seng Tech index as China granted a number of gambling licenses, on the other hand there is a moderate selling trend. . Japanese consumer price growth was also above the Bank of Japan price stability target of 2% in October. Annual inflation, which exceeded the 2% target in the last 7 months, stood at 3.6% in October. Core non-food inflation in October was 3.6% year on year. Excluding fresh food and energy prices, consumer prices rose 2.5% year-on-year, up 1.8% in September. While the Asia-Pacific Economic Cooperation summit continues, the region’s economic leaders will meet in Thailand. Messages from the meeting will also affect the outlook for the markets. A mixed trend is also prevailing on the US futures front. current US home sales data will also be monitored today. October data is expected to be down 6.6% m/m, and thus existing home sales are expected to be 4.4 million sq. m.What’s on the next agenda?China will announce 1-year and 5-year base interest rates next Monday. Rates are expected to remain at 3.65% and 4.30% respectively, after which Chicago Fed data on manufacturing activity will be published in the US. Recall that the data for September fell by 0.19 points on a monthly basis to 0.10.