Will the period of assistance to Syria be extended? News. News headlines and events Last Minute Russia 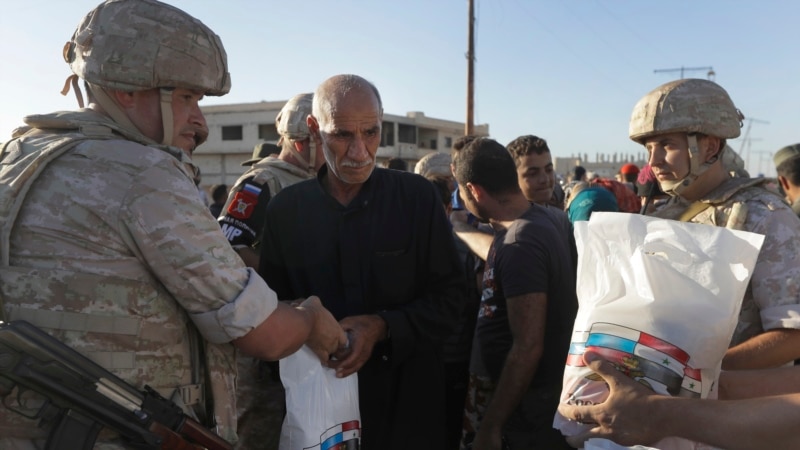 The agreement, which provides for the delivery of humanitarian aid from the Turkish border checkpoint Chilvegözü to northwestern Syria, expires on January 10.

The renewal of the agreement requires the approval of the 15-member UN Security Council, which provides food, medicine and shelter to almost 4 million people.

The agreement, which is valid for 6 months, was last extended in July last year. Russia opposed the proposal to extend the agreement by 1 year, while the other permanent member, China, abstained. As a result of a vote four days later, humanitarian assistance was extended for another six months.

“Evaluate the pros and cons”

The position of Russia, a permanent member of the Security Council, this time arouses curiosity.

“We are still weighing the pros and cons,” Dmitry Polyansky, Russia’s charge d’affaires a.i. at the UN, told Reuters, adding that the implementation of the current Security Council resolution, adopted in July, “far exceeds all expectations.”

Saying his country was in consultation with Syria, Polyansky said Moscow would make a final decision next Monday.

“Lifeline for millions of people”

UN Secretary-General António Guterres said in a report he presented to the Security Council last month that access to aid from Turkey is a “lifeline for millions” and that renewed consent is a critical, “moral and humanitarian imperative.”

Senior UN officials, including UN aid chief Martin Griffiths, warned on Monday that stopping the relief operation would be a “disaster” for those in need, adding: “Many people in need of assistance are likely to be hit by the deadly winter and a severe cholera epidemic. “Women and children need help to survive this period,” he said.

The UN Security Council first authorized the delivery of aid to opposition-controlled areas of Syria from two locations in Iraq, Jordan and Turkey in 2014. However, Russia and China demanded that assistance be provided only through the Turkish border gates.

Russia, which is backing Syrian President Bashar al-Assad in a civil war that began in 2011, claims the relief operation violates Syria’s sovereignty. The opposition, which says more aid should come out of the country, fears that food and other aid will fall under government control.

China is building one of the largest bridges in Cambodia – WORLD