Will Europe be able to agree on a maximum price? – WORLD 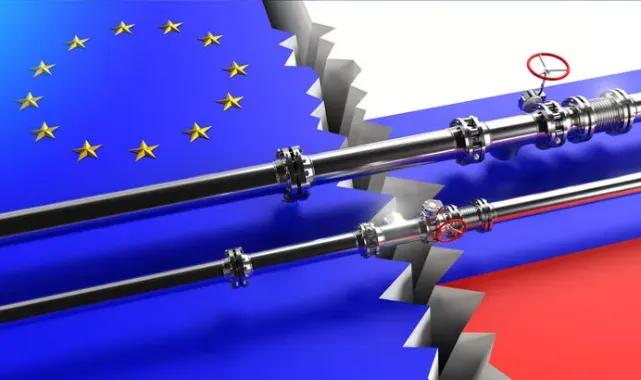 The European Commission has proposed setting a price cap for natural gas for a period of one year from 1 January 2023. The bill does not specify what the maximum price will be.Energy ministers from the 27 EU member states will discuss on Thursday a price cap formula and a final ceiling.The idea of ​​limiting the price of natural gas has been the subject of controversy among European Union (EU) countries for months.

You can offer a higher price

An EU official said the European Commission would propose a higher price cap than countries that back the price cap bid. On condition of anonymity, the diplomat said: “Otherwise, the ceiling on paper prices will never be implemented in practice.”

Under the bill, which requires a vote by all EU countries, the market correction mechanism aims to prevent price increases similar to those seen last August. TTF futures contracts, which are accepted as an indicator of natural gas prices in Europe. , approached 314 euros per megawatt-hour on 26 August last summer. For two weeks in a row it remained above 225 euros per megawatt-hour.

Meeting of Chinese and US Defense Ministers – WORLD

At the Atomexpo-2022 forum, blue was named the color of the economy ...