When the quarantine was lifted, the Chinese rushed to foreign travel – WORLD 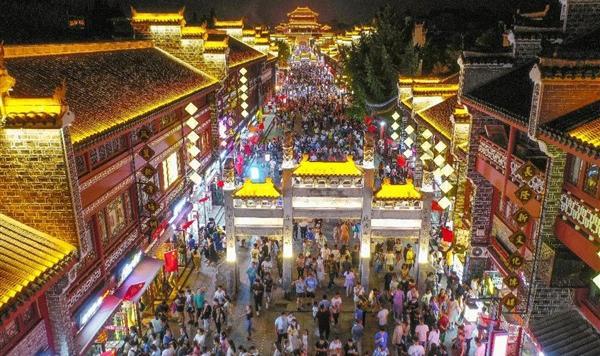 Search data for many destinations that were popular before the outbreak began to increase significantly during the 2023 Spring Festival. According to Ctrip, China’s Macau and Hong Kong, Japan, Thailand, South Korea, the United States, Singapore, Malaysia, Australia, and the United Kingdom are among the top ten fastest growing search destinations.

According to experts, tourists from mainland China have made a big contribution to international travel in Asia. The lack of Chinese tourists has made it difficult for Asian tourism prices to rise. Thanks to favorable policies and reasonable prices, this region will primarily attract Chinese tourists.

From 2020 to 2022, Chinese nationals’ overseas trips dropped by 400 million, according to data released by the China Academy of Tourism. Overseas trips are expected to increase in the near future.

For the first time in Turkey, the company launched a practice 4 ...