✕
© Copyright Center Credit 2022. All Rights Reserved.
Wednesday, December 7
Home›Business›What will happen to your body and brain if you exercise more than 40 hours a week?
Business

What will happen to your body and brain if you exercise more than 40 hours a week? 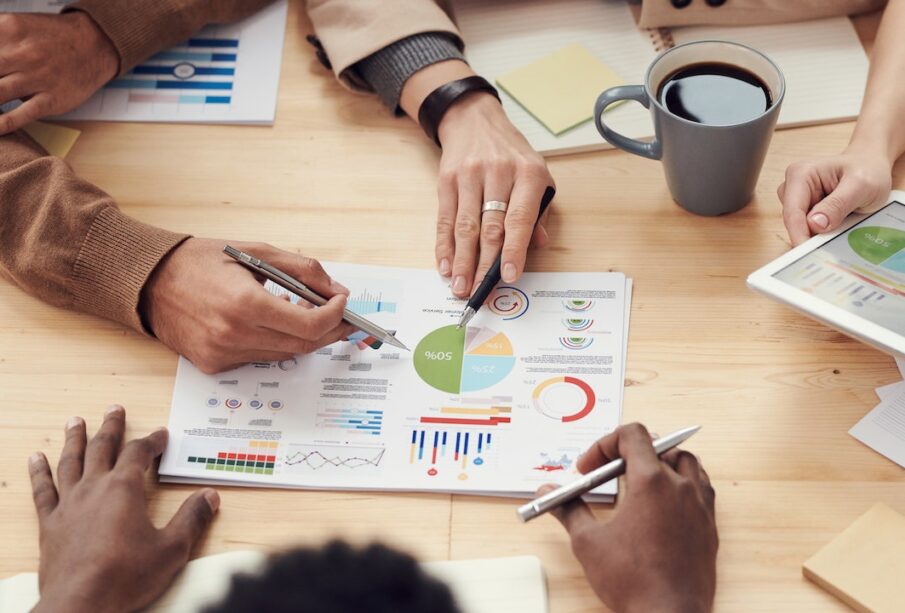 New Twitter CEO Elon Musk has asked his employees to work 12-hour days to help the company meet its November targets. Many executives, like Musk, argue that long hours are productive. For example, Musk was asked how many hours per week it would take to change the world in 2018. Musk, on the other hand, stated that this varies from person to person, but it takes 80 or 100 hours of work.

Musk isn’t the only one who thinks it takes constant work to do a good job. According to a Harvard University study, executives work an average of 62.5 hours a week. A significant part of employees in various positions work during the weekly working hours. But according to science, long hours don’t affect what you do. However, a long work day takes a toll on your body and brain. Let’s look at the details together.

Long hours of work can have serious health risks. According to a 2021 global study by the World Health Organization and the International Labor Organization, in 2016 alone, long working hours (more than 55 hours a week) killed 745,000 people from cardiovascular disease.

According to experts, those who work 55 or more hours a week have a 35% higher risk of stroke and a 17% higher risk of heart attack than those who work 35-40 hours a week. According to WHO representatives, a long working day significantly increases the level of stress. This leads to direct damage to brain and heart cells. On the other hand, lack of exercise, irregular eating habits, and less sleep also greatly increase the risk of such diseases.

2. Your risk of injury increases during work

Studies that uncover the relationship between working hours and risk of injury show that working more than 12 hours a day increases the risk of injury by 37%. Insomnia and lack of focus are among the factors that increase this risk.

3. Your mental health is deteriorating.

Everyone needs rest to keep working. Let’s explain why you need rest with some research. A 2020 study looked at workers in their 20s and 30s who worked 31 to 60 hours per week. According to the study, the longer these employees worked, the higher their stress levels. At the same time, it was noted that these people had high depressive states and suicidal thoughts.

4. Cognitive functions can slow down

There are definitely days when you are sleep-deprived in order to finish work by a deadline. Many scientific studies show that people who work 50 to 60 hours a week experience cognitive decline. People who work hard often sacrifice their sleep. This can lead to mental health problems.

5. Your work efficiency is declining

You may think your job will get better if we work harder, but the science says otherwise. According to a study from the University of California, working more than 50 hours a week leads to a decrease in work efficiency. Working more than 65 hours significantly reduces productivity.

Experts argue that long hours reduce productivity and increase risks such as accidents, illness, and mistakes. In other words, if employers ask employees to work longer hours, it does not lead to better results. On the contrary, it puts the health of employees at risk.

A new concept: what are “silent layoffs” that do not fall off the agenda of the business world?

What will happen to your body and brain if you exercise more ...