“We are in a good position in the approval process in Turkey.” Last Minute EUROPE, CURRENT, TURKEY headlines and events 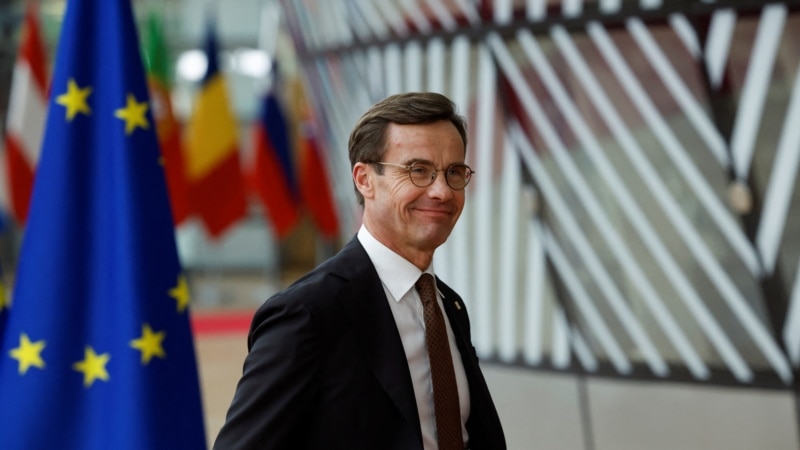 Swedish Prime Minister Ulf Kristersson said Sweden is in a “good position” in the process of Turkish ratification of NATO membership. President Recep Tayyip Erdogan, on the other hand, has said that their candidacy will not pass through parliament until Sweden and Finland hand over 130 terrorists.

“I think we are still in good shape. Things are going well in terms of negotiations and follow-up to the deal,” Kristersson said today.

President Recep Tayyip Erdogan, on the other hand, said in a statement yesterday that Sweden and Finland must hand over “130 terrorists” to Turkey in order for NATO membership to be approved by the Turkish Grand National Assembly.

Two Nordic countries applied to join NATO after Russia’s invasion of Ukraine last year on security grounds. However, in order for Sweden and Finland to join NATO, they need the approval of 30 NATO member countries.

Turkey wants Sweden to take a clearer stance, especially on Kurdish fighters it calls “terrorists” and groups it believes are behind the 2016 coup.

Speaking at a youth meeting held in the Fethiye Muğli region, Erdoğan said: “We said, ‘Look, if you don’t hand over the terrorists among you, we still can’t get this through parliament. First of all, more than 100 people, 130 people will be able to carry this case through the Parliament.” “You have to give us the lists and give us these terrorists,” he said.

As part of this agreement, the two northern countries promised to respond quickly and fully to Turkish requests for the expulsion and extradition of suspected terrorists in accordance with European laws, taking into account Turkish intelligence data.

Presidential spokesman Ibrahim Kalin said on Saturday that before the presidential and parliamentary elections to be held in May, there is little time left for the Turkish Grand National Assembly to approve the membership of the two countries.

News “An investigation into the case of the puppet action will not ...

According to a review by the World Economic Forum, a global recession ...