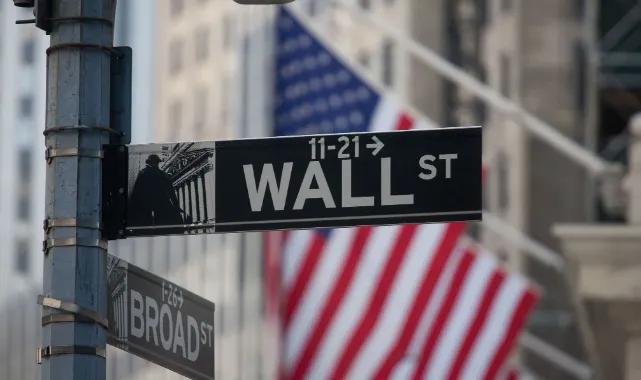 While there is consensus that the Fed will raise interest rates by 50 basis points to a range of 4.25-4.50% in December, economists are divided over whether the bank will fight high inflation or act on the risk of a recession.

Mixed expectations from the summit

Reversal in the Volcker era

In 1984, the Fed, led by Paul Volcker, reversed monetary policy in 6 weeks and went from rapid tightening to a cycle of cutting more than 500 basis points. Goldman Sachs economists shared a note last week that the Fed would raise interest rates to 5.25%, and by the end of next year it will be so.” ,” he said.

First death from COVID in 6 months in China – WORLD