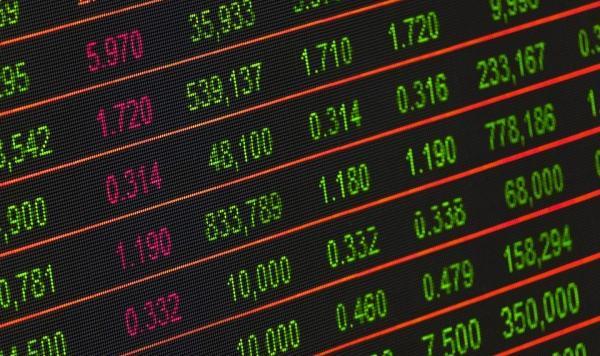 Fluctuations in the exchange rate in world markets may continue
Market expectations were that the PPI would increase by 0.4% per month and the annualized PPI by 8.3%. After the US PPI peaked at 11.7% per annum in March, it is gradually declining due to supply chain improvement, Fed interest rate hike and lower demand and lower commodity prices. October CPI and PPI data, which were announced lower than expected in the US, indicate that inflationary pressures have begun to ease, but it is worth reiterating that current inflation is well above the Fed’s target levels. Following last week’s inflation data, the markets followed the statements of the Fed members. Many Fed members said in their statements that slowing inflation is a positive development, but that this situation should be supported by data to be announced in the coming period, and that it would be appropriate to slow down the pace of interest rate hikes in the current outlook. In addition to these statements, on Thursday St. Fed President Louis James Bullard said policymakers should raise interest rates even further and that rates should rise to a sufficiently restrictive level to bring down inflation. Minneapolis Fed President Kashkari said it was difficult to say how much the interest rate should be raised. Hawkish statements by some Fed members caused market fluctuations.

Turkey’s name is mentioned in a study of corruption in Venezuela. ...

Interest rates in China have not changed – WORLD