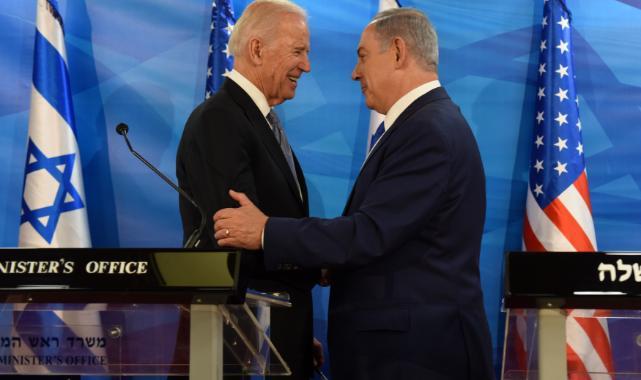 US President Joe Biden sent a congratulatory message to Benjamin Netanyahu, who took office as the 6th Prime Minister of Israel. “I look forward to working with my friend Prime Minister Netanyahu to jointly address the many challenges and opportunities facing Israel and the Middle East, including threats from Iran,” Biden said. Pointing out that the US is also involved in the safe zone work, including Israelis and Palestinians, Biden said, “We are committed to continuing our goals with a new Israeli government led by Prime Minister Netanyahu.”

Netanyahu government sworn in
Benjamin Netanyahu, leader of the Likud party, who won the November 1 elections in Israel, formed the 37th government. Netanyahu, Israel’s longest-serving prime minister and leader of a right-wing government, has been sworn in as prime minister for the sixth time. The ministers who took the podium after Netanyahu was sworn in have formally taken up their duties. There are 31 ministers in Netanyahu’s cabinet, 5 of them are women.
The Likud party led by Netanyahu was first with 32 seats, Yesh Atid led by former Prime Minister Yair Lapid was second with 24 seats and the National Unity Party led by Benny Gantz was the third party in parliament. parliament with 12 seats. The right-wing bloc led by Netanyahu won 64 seats in the 120-seat parliament, enough to form a government.