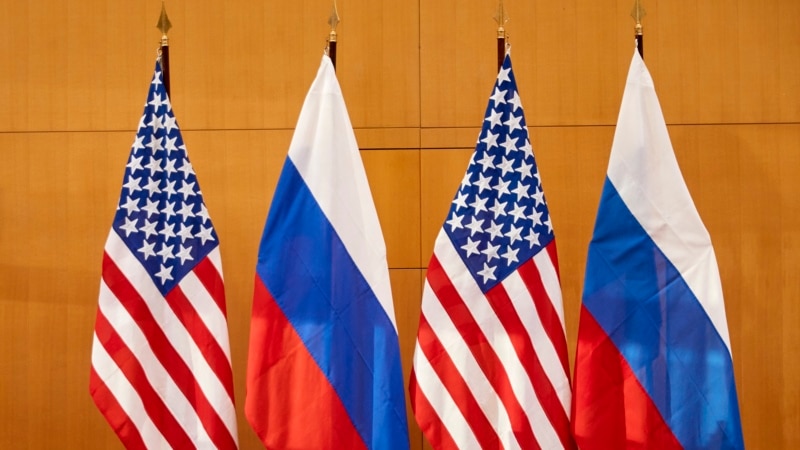 Burns reportedly warned Sergei Naryshkin, head of Russia’s foreign intelligence service SVR, about the consequences of any use of nuclear weapons and the risks they pose to strategic stability.

The meeting between CIA Director Burns and SVR Director Naryshkin in Ankara was the first face-to-face meeting between the US and Russian sides since Russia’s February 24 invasion of Ukraine. William Burns, the former US ambassador to Russia, was sent to Moscow in late 2021 by President Joe Biden to warn Putin about a military buildup around Ukraine.

In an interview with the Russian TV channel RTVI, Russian Deputy Foreign Minister Sergei Ryabkov said: “The meeting between Burns and Narishin took place at the initiative of the American side. The issues discussed were delicate.”

“The dialogue continues, but this dialogue is not systemic,” Ryabkov said.

Ryabkov said further communication with the US would be established when the bilateral advisory commission meets in Cairo November 29-December 6 to discuss the New START (New Strategic Arms Reduction Treaty) agreement.

Russian fertilizers are sent to Africa with the permission of the UN. ...