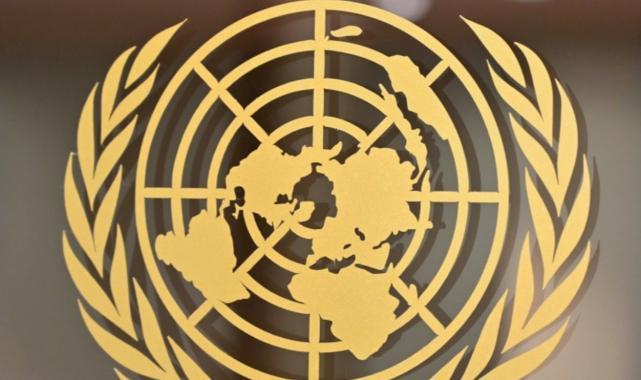 UN: World population reaches 8 billion According to a report published by UNFPA, the world population is projected to reach 8.5 billion in 2030, 9.7 billion in 2050 and 10.4 billion in 2100. While the world’s population growth rate is slowing down, the population is expected to continue growing until 2100. The world population growth rate, which has been declining since the 1970s, fell below 1 percent (per annum) in 2020 for the first time. While it takes about 12 years for the world’s population to increase from 7 billion to 8 billion people, it is expected to take about 14.5 years to reach the next billion (until 2037). Sub-Saharan Africa’s population growth is projected to account for more than half of global growth by 2050 due to high birth rates. Population decline in Southern Europe and East Asia While population decline is becoming the new reality in a growing number of countries, more countries are expected to experience a decline in the active population in the future. Today there are 17 countries with smaller populations than in 1990, and all of them are in Eastern Europe. There are also some countries in Southern Europe and East Asia where the population is declining. On a global scale, depopulation is due to low and declining birth rates and high levels of immigration in the European countries most affected by the depopulation. Population Growth Continues in Developing Countries As the world’s population increased from 7 billion to 8 billion, most of the population growth took place in lower-middle and low-income countries, while upper-middle-income and low-income countries high-income growth amounted to only 250 million people. Of the next 8-9 billion people that will be added to the global population, 920 million are projected to live in lower-middle and low-income countries. Half of those who make up the new 1 billion are from Asia. China’s population is expected to peak this year and then start to decline. India is projected to surpass China as “the world’s most populous country” by 2023. The UN has announced that while the world’s population has increased from 7 billion to 8 billion, half of the new 1 billion are from Asia. Africa is the second largest population growth region (nearly 400 million), with Africa’s population expected to reach 2 billion by 2038. Europe’s contribution to population growth in the coming period is estimated to be negative. India is by far the largest contributor to the global population, reaching 8 billion out of 7 billion (177 million), followed by China (73 million) and Nigeria (60 million) respectively. A general slowdown in population growth is also expected to affect economic growth as the proportion of people of working age increases. More than half of the population growth from 7 to 8 billion is due to an increase in the adult population (30-64 years). On the other hand, out of the next billion (between the 8th and 9th billion), more than 400 million are predicted to be over 65 years of age. Emphasizing that today (November 15) is a turning point and a moment of awareness for humanity, the UN also draws attention to the challenges and opportunities facing the global community. The UN invites all countries to work together to build a more equal world in which each of the 8 billion people can enjoy the same rights and choices. Noting that there is a success story behind the 8 billion population, the UN refers to the progress made in health services, for example in improving the quality and length of life, as well as in reducing maternal and child mortality. The UN also emphasizes that technological innovation is making life easier and connecting people more than ever before.