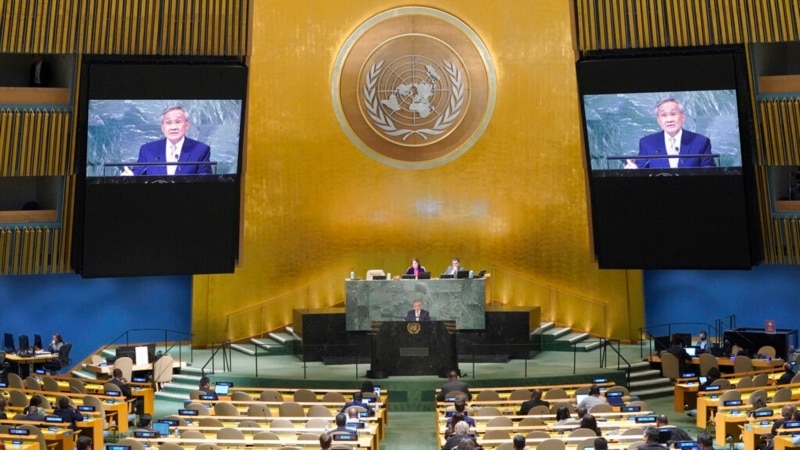 The UN General Assembly voted and adopted a bill that required Russia to be held accountable and compensated for the damage Ukraine suffered as a result of the war.

The text of the resolution emphasized that Russia should be held responsible for all types of damages caused by actions that violate international rules and that it should compensate for these losses.

The UN General Assembly also recommended that Ukraine work in cooperation with member countries to determine the current losses.

Resolutions of the UN General Assembly are not binding, but are important in terms of generating political pressure. President of Ukraine Volodymyr Zelensky also called this decision important.

Posting a video message on the matter, Zelenskiy said: “The compensation that Russia will have to pay for its actions has now become a fact of international law.”

Speaking to the General Assembly ahead of the vote, Ukraine’s Permanent Representative Serhiy Kyslitsa said Russia was targeting everything from factories to homes and hospitals in the country.

Russia’s Permanent Representative to the UN, Ambassador Vasily Nebenzya, in his speech to the General Assembly before the vote, said that Western countries are trying to worsen the situation and are trying to use Russian money for this.

Burial of an ecologist: what is human fertilization?