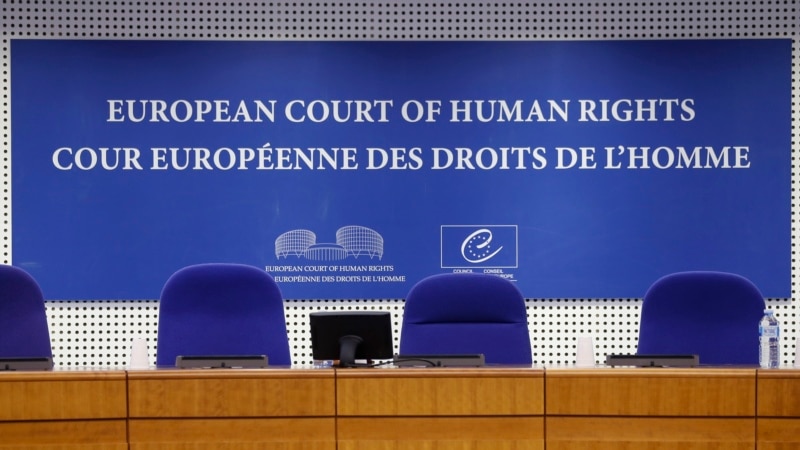 The European Court of Human Rights (ECHR) ruled that claims by Ukraine and the Netherlands on human rights violations by Russia in the separatist Lugansk and Donetsk regions of Ukraine and the downing of flight MH-17 over Ukrainian airspace can be considered in court.

The decision, which did not reach a verdict on the merits, indicates that the Strasbourg court believes that Russia can be held accountable for violations of rights in the separatist regions.

“Among other things, the court ruled that separatist-held territories in eastern Ukraine were under the jurisdiction of the Russian Federation from May 11, 2014 until at least January 26, 2022,” the court said in a statement.

It is anticipated that it will take another two years to reach a final decision in cases that are now moving to the merits stage.

The ECtHR ruling is expected to open the door to at least three lawsuits brought by the Ukrainian state against Russia and thousands more personal lawsuits pending before the court.

“This is a clear signal to Russia,” Dutch Foreign Minister Wopke Hoekstra said, adding that the court’s decision that the cases were visible was an important cornerstone.

The court states that Moscow has jurisdiction in cases brought before its withdrawal from the ECtHR and that Russia can be ordered to pay compensation but not impose a court decision.

The court’s finding that Moscow controls pro-Russian forces in Ukraine mirrors a Dutch court ruling last November that Moscow has had “general control” over Donetsk People’s Republic forces in eastern Ukraine since mid-May 2014.

Dutch judges have sentenced in absentia to life imprisonment two Russians and a Ukrainian involved in the downing of flight MH17, which killed 298 passengers and crew.

A Malaysian Airlines flight flying from Amsterdam to Kuala Lumpur was shot down in the separatist-controlled region of eastern Ukraine on July 17, 2014, as clashes escalated between pro-Russian supporters and the Ukrainian government.

The Netherlands took the case to the ECtHR in 2020 and said the shooting of MH17 was a violation of the European Convention on Human Rights.

Moscow denies any connection to the downed plane.

According to Kyiv, two lawsuits filed by Ukraine in 2014 related to Russian administrative practices in eastern Ukraine in violation of the European Convention on Human Rights and the kidnapping to Russia of three groups of Ukrainian orphans without parental care and accompanying adults.

The ECtHR reported that they all returned to Ukraine one day after the abduction or, in the third case, five days later.

The US will send 31 Abrams tanks to Ukraine. Last Minute ...