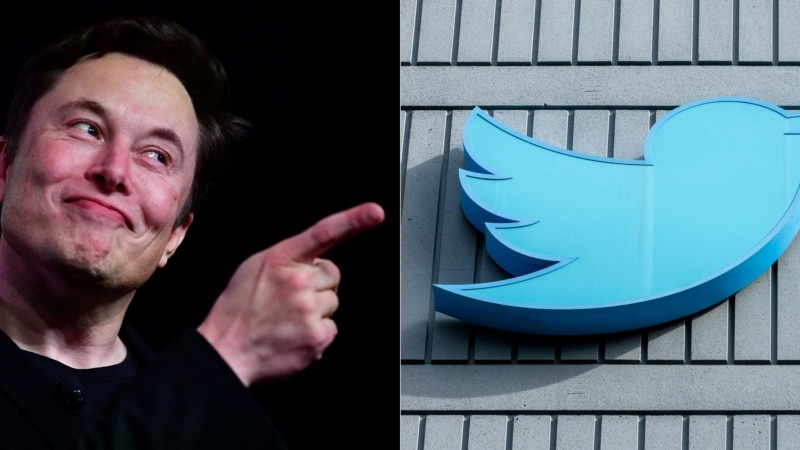 Elon Musk, who conducted a Twitter poll of the reaction, asked users if they preferred reopening accounts immediately or after 7 days. Fulfilling the majority decision to reopen suspended accounts immediately, Musk shared that the account suspension has been ended: “The public has spoken out. The suspension of accounts that reveal my whereabouts is currently being lifted.”

Among the journalists whose accounts were blocked were journalists from leading media outlets such as VOA, CNN, The Washington Post and The New York Times. In addition to press organizations, politicians from France, Germany, England and the European Union reacted to the suspension of journalists’ accounts.