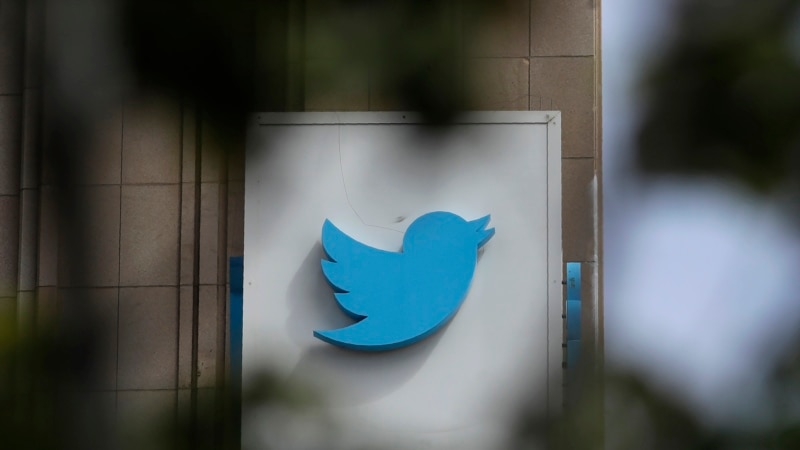 Social network Twitter announced the lifting of the ban on political advertising, introduced in 2019. The company said in a statement yesterday that it will expand its advertising policy in the US to a level similar to that of television and media institutions.

“We believe that targeted advertising promotes public dialogue on important issues,” Twitter said in a statement.

Twitter’s head of security, Ella Irvine, said among the targeted ads the company will allow are ads that raise awareness about government programs like voter registration, climate change, or the census.

However, big advertisers turned their backs on Twitter after Elon Musk laid off thousands of employees after buying Twitter in October, former President Donald Trump abandoned his permanent account ban and rushed a paid verification feature that scammers took advantage of.

Last month, Musk defended the strict cost-cutting measures, saying Twitter could have $3 billion minus cash flow next year and said he hoped to balance revenue and expenses as a result of the measures.