✕
© Copyright Center Credit 2022. All Rights Reserved.
Saturday, January 28
Home›General›Twitter has blocked the accounts of many journalists, including a Voice of America correspondent. Last Minute WORLD headlines and events
General

Twitter has blocked the accounts of many journalists, including a Voice of America correspondent. Last Minute WORLD headlines and events 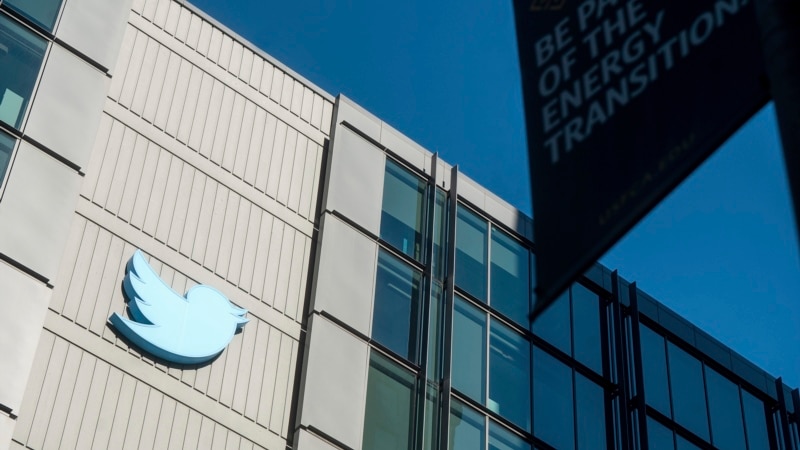 The social media platform Twitter has suspended the accounts of many journalists, including a Voice of America (VOA) reporter.

Among the journalists whose accounts were blocked by Twitter, there are not only Voice of America correspondents. Similar messages were seen in the accounts of journalists from CNN, The New York Times, The Washington Post, as well as some independent journalists.

It is noteworthy that most of the journalists whose accounts were blocked wrote and shared the changes made by Elon Musk, the new owner of Twitter.

“It’s okay to criticize me all day, but it’s not okay to decode my real-time location and endanger my family,” Musk tweeted late last night.

Elon Musk, referring to Twitter’s rules against “disclosing personal information online” called “doxxing,” stated that “the same rules apply to journalists as to anyone else.”

Twitter owner Elon Musk has suspended the “Elonjet” account that was posting live flights of his private jet on Twitter following a vehicle tracking incident his son encountered. Musk announced on Nov. 7 that he would not close the account that followed his plane, despite risking danger to him as part of freedom of expression.

CNN reported that some of the journalists whose accounts were suspended reported the event, but none shared their location or personal information.

VOA reporter Herman, who has 112,000 followers, last tweeted on the VOA news platform in September and tweeted yesterday about the suspension of the @elonjet account.

“I’ve been tweeting quite extensively about this incident, which began with the suspension of an alleged bot account that reported the location of Elon Musk’s private jet on Thursday night,” Herman told VOA.

In a statement late last night, VOA management confirmed that Herman’s account had been suspended and requested that it be reopened.

“Mr. Herman is a seasoned reporter who maintains the highest standards of journalism and uses the social media platform as a tool for news gathering and networking. VOA spokesman Nigel Gibbs was unable to get any information from Twitter as to why Herman’s account was blocked. The main national reporter, Mr. Herman, covers international and national news, and this suspension prevents her from fulfilling her duties as a journalist.”

Statements were made in other media as well. A spokesman for the New York Times said: “It is suspicious and regrettable that a number of prominent journalists, including Ryan Mack of The New York Times, have their Twitter accounts suspended tonight. Neither The Times nor Ryan have received any explanation as to why, We hope their accounts will be reinstated and Twitter will provide a satisfactory explanation for this action.”

In a statement, CNN called the suspension “thoughtless and unreasonable” and said it was awaiting an explanation from Twitter. The publisher added that it will review its relationship with the platform based on this response.