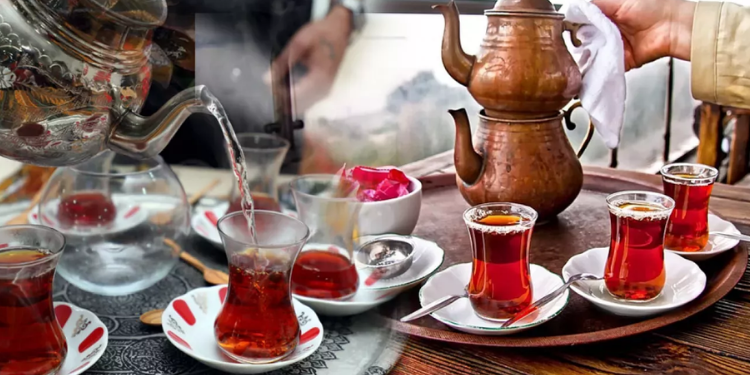 Following my application submitted by the Ministry of Culture and Tourism, “Turkish tea culture” was inscribed on the UNESCO Intangible Cultural Heritage List.

At the meeting, it was decided to include the Turkish tea culture in the UNESCO Intangible Cultural Heritage List.

In the Eastern Black Sea region, where tea is grown in Turkey, producers, workers and other sectors receive an annual income of about 10 billion Turkish lira.

The energy crisis between Russia and the West continues! – WORLD