Turkey’s name is mentioned in a study of corruption in Venezuela. Last Minute ASIA, Belgium, Netherlands headlines and events 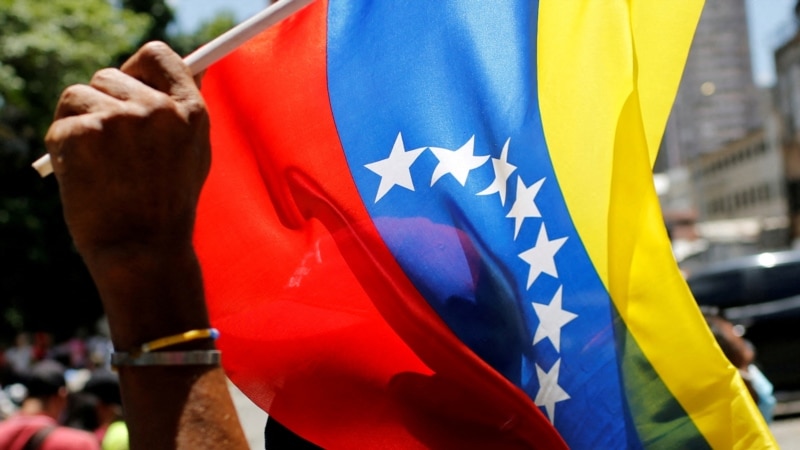 According to Venezuela’s Transparencia report, which tracks cases of corruption, the amount of unregistered money returned only for the smuggling of drugs, oil and gold is approximately $8.6 billion a year. Turkey is also mentioned in the report.

In Venezuela, which had a gross domestic product of $43.4 billion last year, accounting for customs corruption, the amount of unregistered money corresponds to more than one-fifth of the country’s economy.

In the Informal Economy Report on Corruption and Bribery, the drug trade ranks first with $4.9 billion. It is followed by $1.9 billion in oil smuggling and $1.8 billion in gold smuggling. The report also includes the sale or transfer of certain state assets to private companies on a pro bono basis.

The main elements of the illegitimate economy are military and police officers engaged in corruption and bribery, civil servants in state institutions and organizations, as well as gangs. To date, the amount mentioned in corruption cases against Venezuelans in 22 countries around the world reaches a total of 64 billion dollars.

Smuggling of drugs, oil and gold

Venezuela, where, according to official figures, 51 tons of drugs were seized last year; One of the main supply bases for cocaine in America, Europe and Asia. It is estimated that 150-200 tons of drugs are sent to Venezuela every year, and according to the report, about $5 billion of drug money is returned annually.

According to the report, 75 percent of the gold trade in Venezuela is unrecorded. It is reported that the money received from the illegal trade in gold, mostly concentrated in the state of Bolivar on the country’s border with Brazil, is 1.8 billion dollars a year.

Turkey is among the countries producing gold and smuggling gold in Venezuela. Mercedes de Freitas, director of Transparencia Venezuela, says gold is exported to countries such as Turkey, Belgium and the Netherlands, either directly or illegally at first, and then taken to Colombia and injected into the system there.

Regarding the dubious transfer of state assets to private companies, it is alleged that the transfer of management of the Alba Caracas hotel to a Turkish company causes losses to the state in the amount of 3.6 million dollars a year.

The report also notes that 92 percent of state-controlled scrap metal exports go to Turkey. In a country that officially exported some $470 million worth of scrap to Turkey last year, the public was allegedly not informed about issues such as scrap stocks, active companies and sales, despite high revenues.

News of the agreement “European fighter of the future” in five questions. ...