✕
© Copyright Center Credit 2022. All Rights Reserved.
Wednesday, February 1
Home›Finance›Those who commit phone and internet scams in China will not be able to leave the country – WORLD
Finance 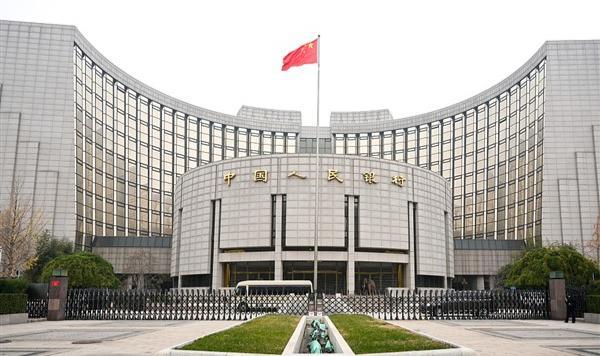 Those who commit phone and internet scams in China will not be able to leave the country.China will introduce a new law to prevent telephone and online fraud. The law, prepared as part of the fight against telecommunications and Internet fraud, will enter into force on December 1, 2022. This law was adopted at the legislative meeting of the Standing Committee of the National People’s Congress in September 2022.

The new law requires police departments to work with authorized government departments and businesses to establish a fraud alert and prevention system, and take timely action to prevent potential victims from falling into the traps of telecommunications and online fraud.

Under the new law, those who travel to areas where fraud is common and where fraud is suspected, or who are fined for telecommunications and online fraud, will not be allowed to leave the country.