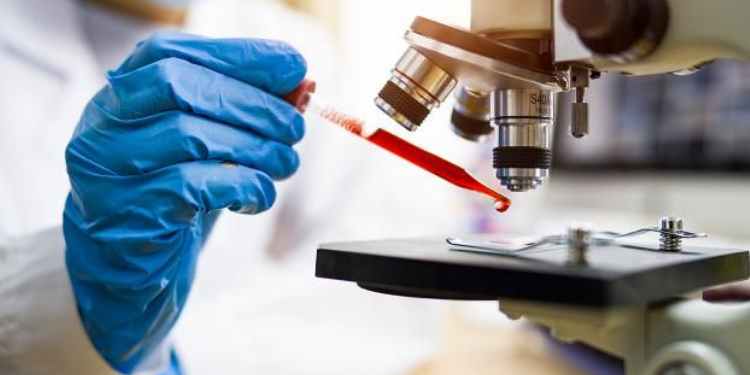 An international research team has recreated a 48,500-year-old virus found in Siberia.

Jean-Michel Claverie, a team member and researcher at Aix-Marseille University in France, told New Scientist: “48,500 years is a world record.” An international team has discovered they are alive through their observational research on nine ancient viruses found in the frozen soils of Siberia that infect amoebas in the lab. Scientists have indicated that such viruses are still at levels capable of infecting living organisms.

According to information in TRT Haber, scientists have warned that thawing permafrost (an ancient pathogen) could pose a danger to humanity, following the resurgence of an ancient virus that has been frozen for tens of thousands of years.

In addition, studies have established that the oldest of the newly discovered viruses is almost 50 thousand years old, and in total, 7 old viruses were studied in their latest studies.

On the other hand, the team, which includes scientists from Russia, France and Germany, has previously managed to resurrect two other ancient viruses that are 30,000 years old.