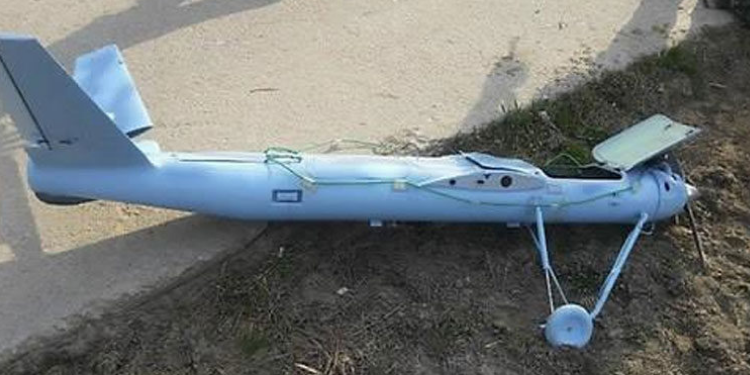 According to a statement from the South Korean Ministry of Defense; It was reported that several UAVs belonging to North Korea were detected in the airspace of the country while violating the border. The ministry said in a statement that the South Korean army had issued warnings and fired warning shots before airing its warplanes and attack helicopters to shoot down the North Korean UAVs.

Russian attacks on Ukraine did not stop at Christmas. News headlines ...