The use of cryptocurrencies in Latin America has increased by 40%. Last Minute WORLD headlines and events 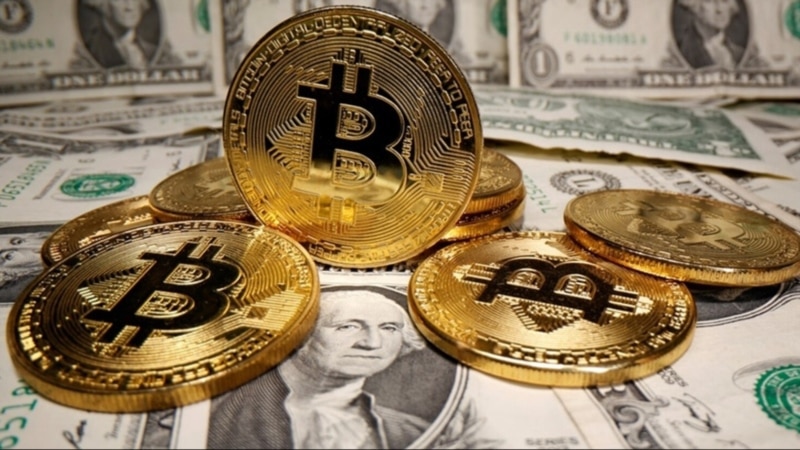 According to ChainAlysis, one of the leading crypto data analysis companies, the volume of transactions made with cryptocurrencies in Latin America has increased by 40% in a year. Experts say that high inflation may increase the trend towards the use of cryptocurrencies.

Brazil, Argentina, and Colombia are among the top three in Latin America, with over $562 billion worth of cryptocurrencies purchased between July 2021 and June 2022, according to ChainAlysis.

According to official data in Brazil, the number of Brazilians who bought cryptocurrencies in September is about 1.5 million people. Additionally, over 12,000 companies have claimed to have over $2 billion in cryptocurrencies on their balance sheets.

12 out of every 100 people transact cryptocurrencies in Argentina, which comes just behind Turkey, which is ranked 12th in the world. Cryptocurrency trading volume in Colombia is over $14 million per month. Venezuela has its own digital currency, while El Salvador has Bitcoin as its official currency.

Sam Oued, director of Chainalysis Latin America, points out that the reasons for the increase in the acquisition of cryptocurrencies in the region are to protect their savings from inflation, expatriate remittances up to $150 billion a year, and the desire for monetization.

“As the economy shrinks, the trend towards acquiring cryptocurrencies increases”

Speaking to Turkish VOA, Olmos said that as countries’ gross domestic product decreases, for example, people’s propensity for cryptocurrencies increases; He said that these relationships were clearly visible in Venezuela after the third quarter of 2014.

Official data from the Chainalysis study shows that 34% of transactions in Venezuela, where annual inflation exceeds 155%, and 31% in Argentina, where inflation reaches 88%, are made with stablecoins.

“While more volatile coins such as Bitcoin, Solana, Ethereum or Dash were traded in the region in 2020 and 2021, the trend towards stablecoins pegged to the dollar or any other valuable variable such as gold has increased in recent months. Today we can say that the proportion of those who trade stablecoins is over 60 percent.

Russia is expected to extend the grain deal – MIR