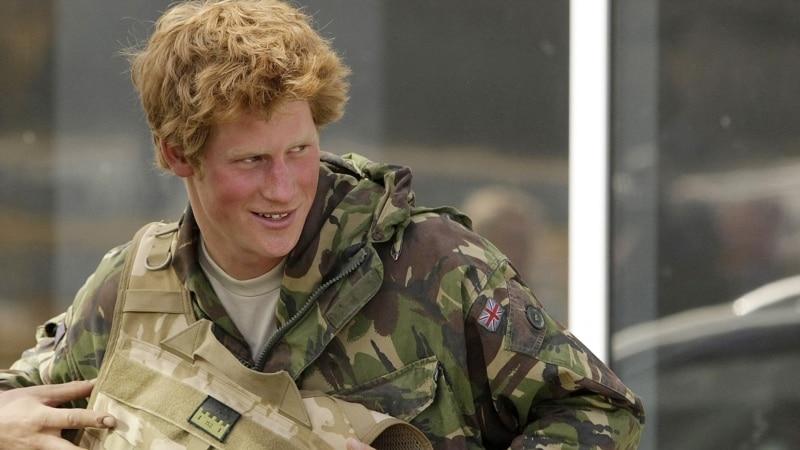 The Taliban administration reacted to the statement of Prince Harry, a member of the British royal family, that he killed 25 people while serving as a helicopter pilot in Afghanistan in his memoirs.

In a chapter of the book, published for the first time in Spain, Prince Harry said: “I wasn’t proud of the statistics, but I wasn’t embarrassed either. When I found myself in the war and in this mess, I did not consider these 25 people to be people. “They were bad people in the form of pawns who were thrown off the chessboard before they killed the good people.”

The Taliban reacted to these statements and Harry’s statements. In a statement, Taliban spokesman Abdul Kahar Balkhi criticized the British prince’s statements.

“The occupation of Afghanistan by Western powers is a truly abhorrent situation in terms of human history and Prince Harry’s comments are a small example of the trauma that the Afghan people have endured at the hands of an occupying force that has killed countless innocents. Balkhi said.

Asked to comment on the allegations in Prince Harry’s book, a British Defense Ministry spokesman said: “For security reasons, we do not comment on the details of the operations.”

China is preparing to open its borders in 3 years. Last ...

US sanctions against the supply of Iranian UAVs to Russia. Last ...