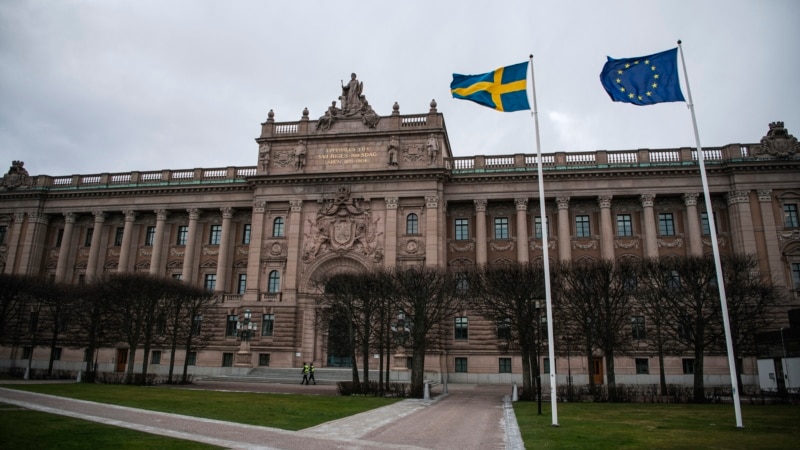 The Swedish parliament has approved a law that proposes a constitutional amendment to tighten the anti-terrorism law Turkey needs to approve Sweden’s NATO membership.

The constitutional amendment was said to make it easier to prosecute PKK and YPG members whom Ankara accuses of being involved in the Istanbul attack on Sunday.

The Swedish Parliament approved a constitutional amendment to the Tripartite Memorandum, which was signed jointly by Sweden and Finland, who wish to join NATO, at a quadripartite summit with the participation of Secretary General Jens Stoltenberg before the NATO summit in Madrid.

During parliamentary sessions, the Swedish Left Party voted against, arguing that the amendment’s definition of “terrorism” was weak and that the constitutional change could harm freedom of expression.

At the vote held after the negotiations, the amendment was adopted by 270 votes against 37. 42 deputies did not participate in the voting on the constitutional amendments.

Former Prime Minister, Social Democrat Magdalena Andersson, who signed the memorandum, lifted the arms embargo on Turkey. However, he met with fierce opposition from his own base and the Kurdish community in Sweden regarding the anti-terrorism law.

The far-right government led by Ulf Kristersson, which came to power after the September 11 elections in the country, also put the constitutional amendment promised in the memorandum on the agenda of parliament.

With a constitutional amendment proposed by Turkey specifically for Sweden’s entry into NATO, there are provisions such as tightening anti-terrorism laws, stopping terrorist organizations from operating in their country, and limiting the rights of illegal organizations to demonstrate and march.

An amendment to the parliamentary agenda by the new right-wing government of Sweden aimed at “restricting the freedom of association of terrorist groups” will come into force on January 1, 2023.

While 28 NATO member countries have ratified Finland and Sweden’s NATO membership, Hungary has announced that it plans to ratify it by the end of December. However, Turkey still expects Sweden to comply with its “anti-terrorism demands”.

In the event of an early election, the likelihood that the Turkish Grand National Assembly will go on vacation raises the possibility that the vote will be delayed until July.

The Swedish government, in cooperation with Ankara, will step up its steps to get approval before the end of the year.

There is a heated debate in Swedish domestic politics regarding the law. Experts who spoke to Dagens Nyheter, one of Sweden’s leading daily newspapers, say the constitutional amendment will give newly appointed Ulf Kristersson the basis for tougher anti-terrorism laws.

According to experts, the amendment will also make it easier to prosecute the PKK, a designated terrorist organization by the European Union, and members of other organizations linked to terrorism.

The anti-law newspaper Dagens Nyheter stated: “When will our state be asked to protect our values?” He says the law has dealt a blow to free speech.

Midterm elections usually favor the opposition, but will 2022 affect history?

The EU Commission wanted Bulgaria, Romania and Croatia to join the Schengen ...