The Swedish Ambassador was summoned to the Ministry of Foreign Affairs. News headlines and events Last Minute Russia 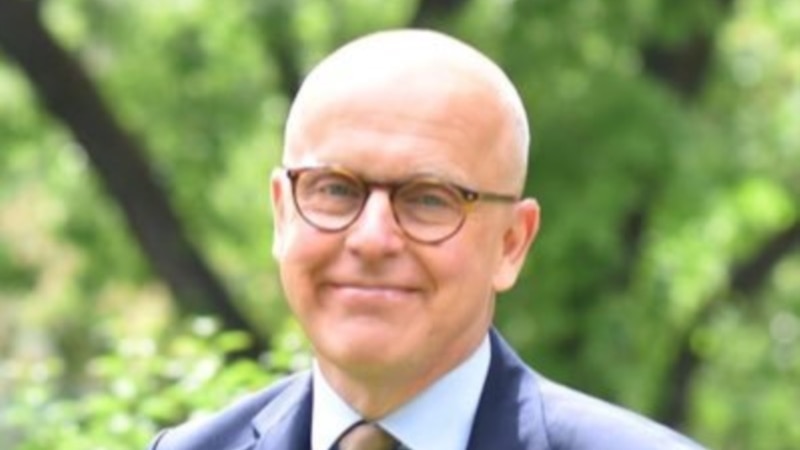 Turkey summoned Swedish Ambassador to Ankara Staffan Herrström to the Foreign Ministry for a demonstration in Stockholm, where a puppet of President Recep Tayyip Erdogan was suspended from his feet.

Sweden, which applied for NATO membership after Russia’s invasion of Ukraine on February 24 last year, is awaiting Turkey’s approval.

Ankara wants Sweden to take a clearer stance, especially on Kurdish militants and groups believed to be behind the 2016 coup attempt.

In recent months, Finland and Sweden have signed a tripartite agreement with Turkey to address Ankara’s concerns and approve NATO membership.

According to diplomatic sources, Swedish Ambassador to Turkey Staffan Herrstrom was summoned to the Foreign Ministry today and Turkey’s reaction was expressed to him.

Diplomatic sources said: “Regarding the terrorist propaganda carried out by PKK/PYD/YPG supporters in Stockholm on January 11, including against our president, the Swedish ambassador in Ankara was summoned to our ministry and expressed our reaction. In this context, “We expect that the perpetrators of this action will be identified, the necessary actions will be taken and Sweden will fulfill its obligations,” he said.

The Swedish Ministry of Foreign Affairs has not yet commented on this issue.

In October, Herrström was also called to the ministry for “offensive content” about Erdogan on Swedish public television.

Protest scenes in Stockholm in the past caused particular displeasure of the Turkish authorities. President Erdogan wants PKK members not to be allowed to hold demonstrations in Sweden.

Footage released today to pro-government Turkish media shows a group of alleged PKK supporters hanging Erdogan’s puppet from a pole in front of Stockholm City Hall. In this image, which was reflected in the press, few people took part.

Swedish Foreign Minister Tobias Billström said that Stockholm condemned the event, but did not directly mention any country.

“The government defends the right to open discussion of political elections, but strongly distances itself from threats and hatred of political representatives,” Billstrom said.

“It is disgusting that a popularly elected president is portrayed as being executed in front of the town hall,” the Swedish minister said.

Swedish Prime Minister Ulf Kristersson said on Sunday he was confident Turkey would approve his country’s bid for NATO membership, but signaled that not all conditions for Ankara’s support would be met.

The Swedish Prime Minister used the expression “Turkey’s decision” saying that “Turkey agrees that we do what we say we will do and wants us to do what we cannot do.”

Presidential Communications Director Fahrettin Altun said on Twitter that “the defiance of the PKK terrorists against the Swedish government in the center of Stockholm shows that the Swedish authorities are not taking the necessary steps against terrorism.”

The US and Japan are strengthening their alliance against China. Last ...