The Swedish Ambassador was summoned to the Ministry of Foreign Affairs because of the protest. News headlines and events Last Minute Russia 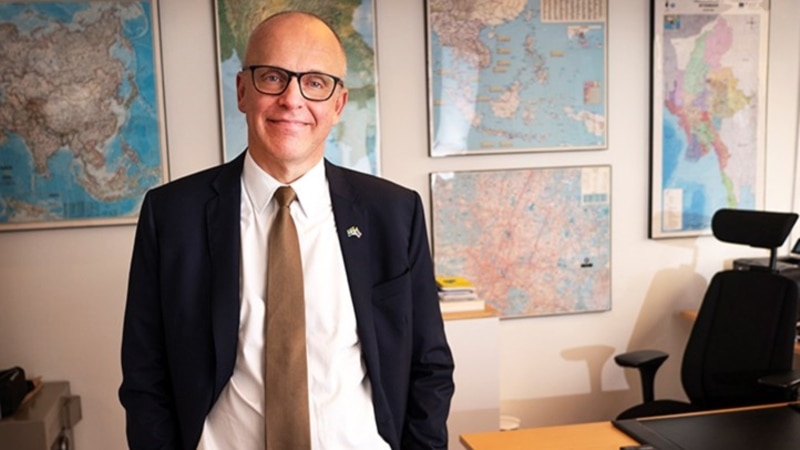 The Turkish Ministry of Foreign Affairs summoned the Swedish Ambassador to Ankara, Staffan Herrström, to the Ministry in connection with the fact that a protest demonstration planned for tomorrow in front of the Turkish Embassy in Stockholm was allowed.

According to diplomatic sources, the “provocative action” associated with the burning of the Holy Quran was condemned in the strongest terms, it was stated that this attitude of Sweden was unacceptable, Turkey expected that the action would not be allowed, and insults to sacred values ​​could not be defended under the guise of “democratic right.”

The ministry also reminded Ambassador Herrström that circles linked to the terrorist organization PKK had announced a demonstration in the center of Stockholm, saying that allowing terrorist organizations and their supporters to conduct propaganda activities is a clear violation of the Tripartite Covenant.

Turkish-Swedish relations are going through a difficult period these days, when Sweden and Finland are waiting for Turkey’s approval for NATO membership.

Two Nordic countries applied to join NATO after Russia’s invasion of Ukraine last year. However, their membership must be ratified by all 30 NATO members. Turkey and Hungary have not yet approved the membership of Sweden and Finland.

Herrström was summoned to the ministry last week for a protest in Stockholm where a puppet of President Recep Tayyip Erdogan was hanged. Stockholm condemned the incident, but Turkey said that Stockholm should take a stronger stance on terrorism.

Will Leopard 2 tanks be sent to Ukraine? News. Last ...