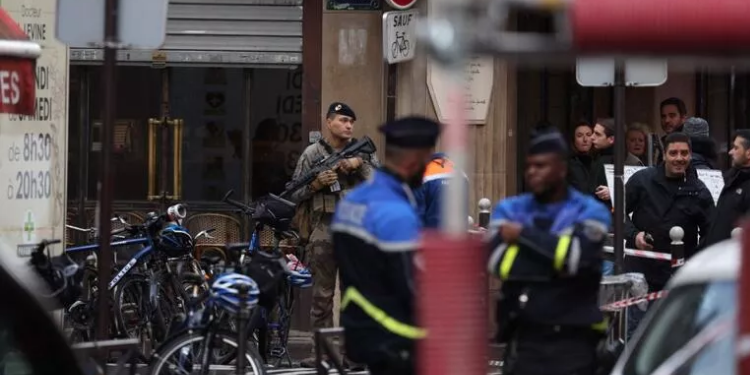 Three people were killed in an armed attack in Paris, France. Following the attack, a pro-PKK terrorist group gathered in the region, demonstrated and attacked the police.

It was announced that three people, including a woman, were killed and three others were injured, one seriously, in an armed attack near the Ahmet Kaya cultural center in Paris, the French capital. Paris prosecutor Laura Becco stated that the assailant was Williams M., a member of the shooting club, and that he had a licensed weapon, and that there was a scuffle between the police and those gathered in the area. It became known that 6 police officers were injured in the incidents, and the attacker was taken to the hospital with facial injuries.

On the other hand, after the attack, PKK supporters gathered in the neighborhood and shouted slogans against Turkey.