The population of the Earth has exceeded 8 billion! 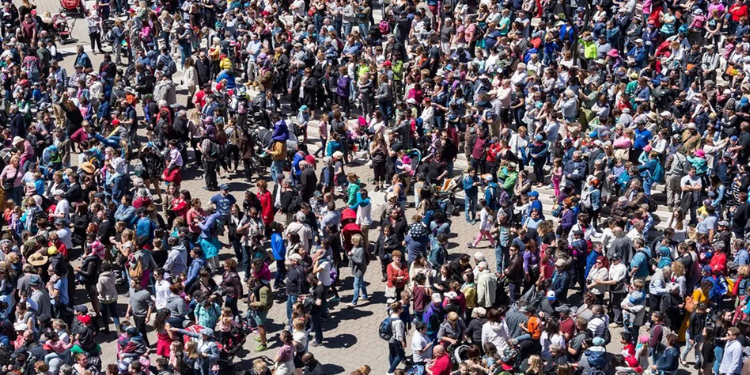 The United Nations Population Fund announced that as of November 15, the world’s population exceeded 8 billion people.

While the rate of population growth is slowing worldwide, the population is expected to continue growing until 2100. According to a report published by the United Nations Population Fund (UNFPA), announcing the latest figures on the subject, the world population is projected to reach 8.5 billion in 2030, 9.7 billion in 2050 and 10.4 billion people in 2100.

On the other hand, when the world’s population increased from 7 billion to 8 billion, most of the population growth occurred in lower-middle and low-income countries, while only 250 million with a high level of income.

Application for renting a fan in Qatar! – Kent News Agency

Popular concept of recent times What is digital nomadism?