✕
© Copyright Center Credit 2022. All Rights Reserved.
Saturday, January 28
Home›World›The peacekeepers were unable to silence the protesters, despite bringing loudspeakers with them.
World

The peacekeepers were unable to silence the protesters, despite bringing loudspeakers with them. 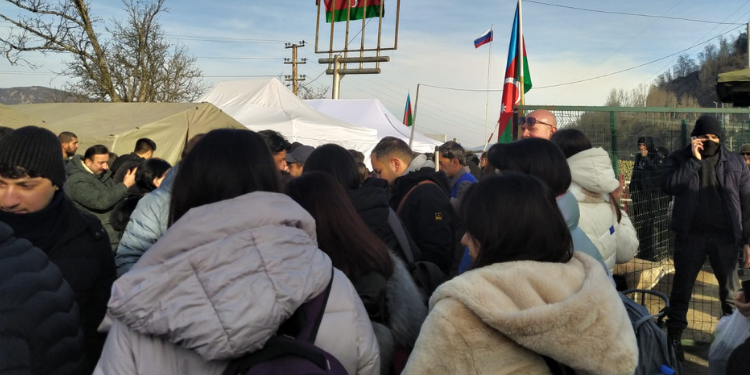 The rally organized by Azerbaijani activists against environmental terrorism in Karabakh on the Shusha-Khankendi road continues despite the past 6 days.

So why was the Russian military photographing the protesters? The Russian peacekeeper began taking pictures of the protesters with a camera in his hands. But when they paint, a different picture emerges. Because those who participate in the action, resolutely continue their actions. From time to time they even treat Russian soldiers to tea. With our patriotism, we demand our rights in cold blood. When our soldiers changed guard, we said goodbye to them, chanting: “The best soldier is our soldier.”

Standing in the ranks, the Russian soldiers either leaned on something or talked to each other. His clothes were so dirty that even his boots were different. Our fighters regularly delivered their shifts at the shift change. This shows how professional the Azerbaijani army is.
Despite the cold weather, everyone continues the action with high morale.

As the sun rose, everyone sang the anthem of our country in unison. This is a confirmation of the obligation of people to unquestioningly defend their rights to their land. We testify that he carries out his duties without any government agency or other official institution.
We talked a lot, whether on the political arena or the battlefield.

We need the word of the people now! The participants of the action also demand with a sense of responsibility that their rights to their land be respected at the highest level. I don’t know how long this action will last, what the result will be, the only thing I know is that our people are together as always, and this once again showed the whole world what they are capable of when they are together.” 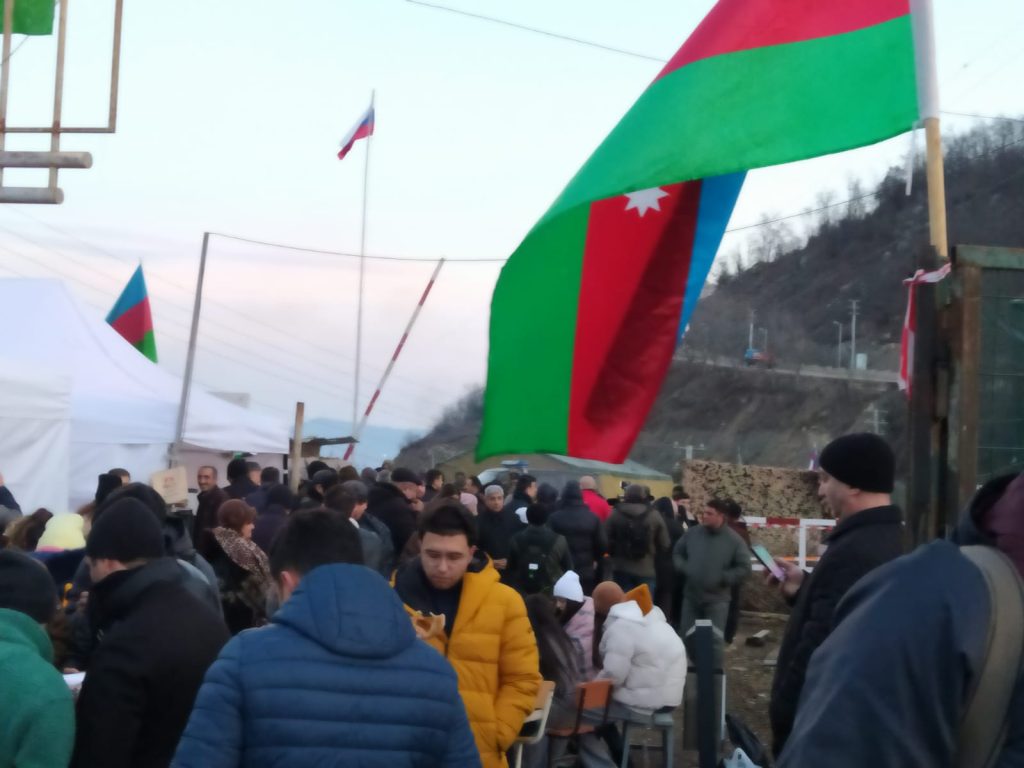 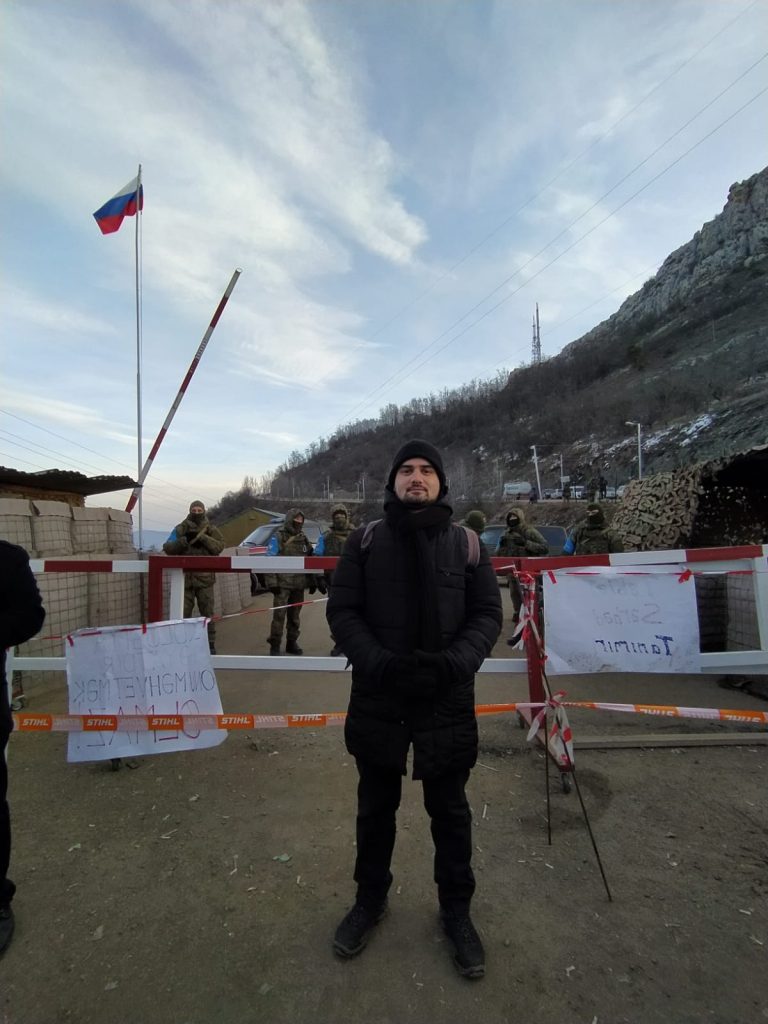