The Office of Communications followed the leaked files on Twitter. 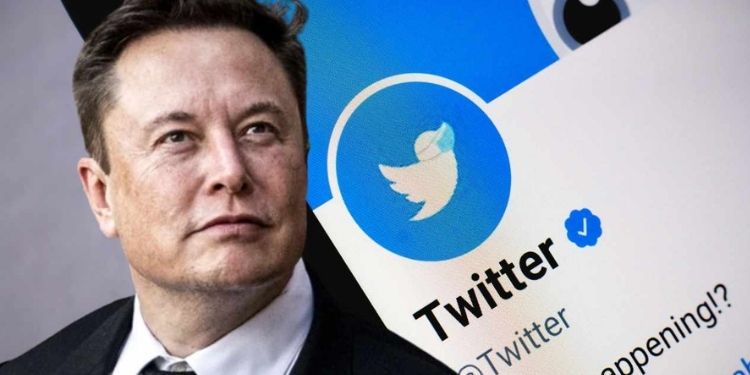 Idris Kardash, coordinator for the Center to Combat Disinformation, said they are closely following the documents released by Elon Musk, the new owner of Twitter.

It has been suggested that Twitter moderators have the power to add a user to categories such as “Trend Blacklist”, “Blacklist Search” and “Do Not Update” to limit the scope of a particular tweet or the ability to discover the entire account.

v Noting that before Elon Musk took over the company, Twitter said it had a “secret blacklist” and that messages from conservative figures, especially those who disagreed with the policies of the Democratic Party, were being censored. This time around, the second part of Twitter Files revealed a “secret” operation, during which the platform restricted access to certain accounts and posts.

Although this event was described as a scandal in the US, it also caused a wide resonance on a global scale. Idris Kardash, coordinator of the Center for Combating Disinformation, noted that they would soon address this issue and said:

“As the Center to Combat Misinformation About Twitter Files, we are closely following the #TwitterFiles ‘Twitter Files’ scandal and seeing how social media platforms have become a tool of manipulation as a result of their policies.

We sincerely believe that it is our primary duty to speak out louder about how uncontrollable and vulnerable to abuse the consequences of social media on Twitter can be.

While the systematic censorship of Twitter looks like it is a problem unique to the US, every move of these platforms, with millions of users and unchecked power in the world and in our country, deserves close scrutiny by the media, civil society and government.”

Foreign Minister Cavusoglu: We must act together! – WORLD

Xi Jinping: “Together we will advance towards the goal of building a ...