The number of the extremely poor is on the rise in Latin America. Last Minute WORLD headlines and events 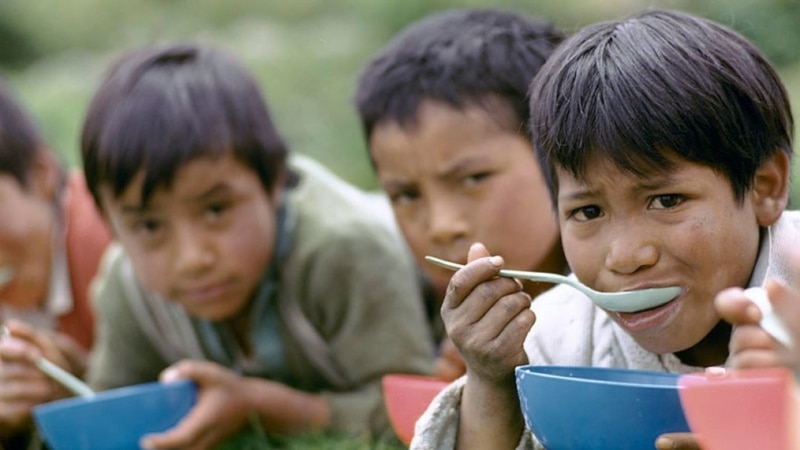 According to the report “Social Prospects in Latin America and the Caribbean”, by the end of the year, the number of extremely poor people in the region with incomes below $67 a month is expected to reach 82 million.

According to a report prepared by the United Nations Economic Commission for Latin America and the Caribbean (ECLAC), the number of the poor in the region of about 650 million people is expected to reach 201 million by the end of the year, and the number of extremely poor to 82 million, with an increase of 0.2 percent. Projected levels mark a 25-year decline in the fight against extreme poverty.

The number of poor people with incomes below $143 per month, which ECLAC takes as the poverty line for Latin America, is 15 million compared to the pre-pandemic period; The number of extremely poor earning less than $67 a month has increased by 12 million.

Children, women, indigenous people and blacks are more affected by impoverishment in the region than some segments of society, according to the study. 21.2 percent of the extremely poor live in rural areas; 20.4% failed to complete primary school; Most of the poor and unemployed between the ages of 20 and 59 are women; 18% of young people and children under 18 are extremely poor, and 45.5% are poor.

The report states that if during the pandemic process in the world education is interrupted for an average of 41 weeks, then in Latin America this period has reached 70 weeks.

It is noted that access to education has become difficult for many children, especially those from poor households, due to reasons such as lack of access to the Internet or computers, lack of conditions for studying, and the number of young people over the age of 18. and 24 people who are not working or studying have increased since the pandemic.

The UNICEF study also shows that many poor children who had to drop out of school during the pandemic are unable to return to their classrooms.