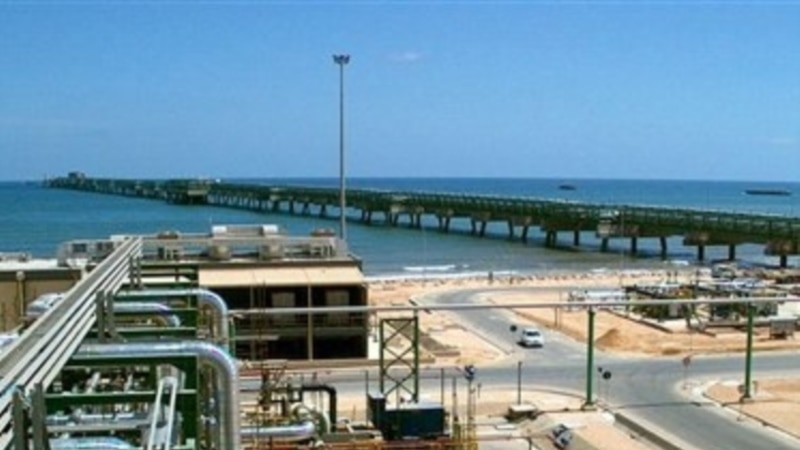 It has been alleged that an appeals court in Libya has suspended an exploration agreement that the Tripoli government signed with Turkey last year. The agreement provoked a reaction from countries bordering the Mediterranean and ignited an internal crisis in Libya.

The agreement gave Turkey the right to explore hydrocarbons both in the exclusive economic zone of Libya and on its mainland. Claims by Egypt and Greece continued in this region.

The agreement, which has ignited competition in the eastern Mediterranean, has led to a political stalemate between the Government of National Accord in Tripoli in western Libya and a parliament in eastern Libya that has rejected that government’s legitimacy.

Reuters news agency explained the suspension of the deal by a judicial source. The source said the Tripoli court that handed down the decision left the door open for the consensus government to appeal the decision; but did not elaborate on the basis of the decision.

Turkey sent military aid to Tripoli in 2019. This aid enabled the then internationally recognized government to prevent an Egyptian-backed eastern force in the civil war from attacking the capital.

In early 2021, a United Nations-backed peace process resulted in the formation of a Government of National Accord, which was initially backed by the eastern-based parliament.

The government has maintained close relations with Turkey and in October entered into a preliminary agreement to explore for hydrocarbons, one of the main components of oil and gas, which was suspended by a court today.

The hydrocarbon agreement between the two countries was a continuation of the 2019 agreement.

This deal was rejected by both Egypt and Greece, as well as the eastern parliament, which said that the Tripoli government no longer had the authority to conclude any international agreements.

Neither the government nor Ankara have yet commented on today’s court decision.

Libya, North Africa’s third-largest oil producer, has been in turmoil since Muammar Gaddafi was ousted in 2011 in a NATO-backed uprising.