The Greek Foreign Minister did not get off the plane in Tripoli. Last minute Greece news headlines and events 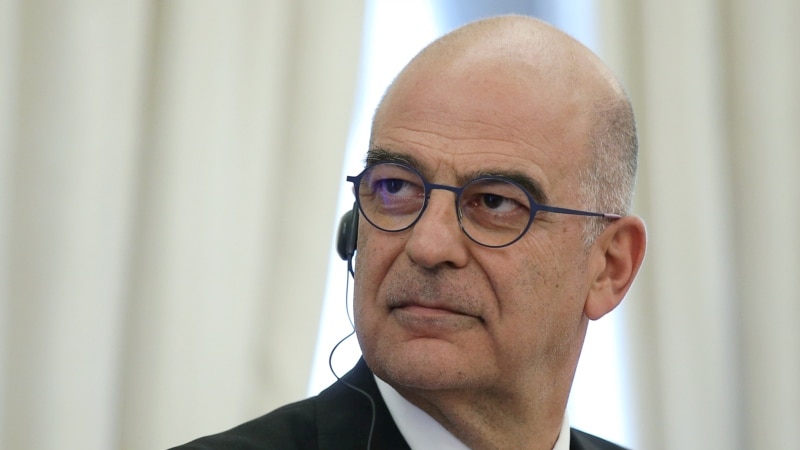 Greek Foreign Minister Nikos Dendias refused to get off his plane after he left for Tripoli, the first leg of his visit to Libya.

Dendias, who did not get off the plane in Tripoli, traveled to Benghazi in the east of the country, the Associated Press reported, citing Greek authorities.

Nikos Dendias embarked on a two-part Libya tour that included a meeting with Mohammed Yunus Menfi, head of government in Tripoli in western Libya. This will be followed by a meeting with the eastern administration in Benghazi.

However, when his plane landed in Tripoli, Dendias learned that Libyan Foreign Minister Leyla al-Mangush was waiting at the airport to meet him. After that, Dendias refused to get off the plane in Tripoli and continued on his way to Benghazi.

Diplomatic crisis between Greece and Libya

The Greek Foreign Ministry described the incident as “a violation of the protocol and agreed terms of the visit”, while the Libyan Foreign Ministry condemned Dendias’s refusal to get off the plane.

Dendias later told reporters that Mangush “tried to get him to come to the airport and meet him.”

Mohamed Hamuda, a government spokesman in Tripoli, said that “Mangoush’s presence at the airport is part of diplomatic custom.”

Tensions in the Tripoli-Ankara agreement

The agreement on the sea and natural gas signed between Turkey and the administration of Tripoli has caused controversy and increased tension in the Mediterranean. In Libya, which has been in turmoil since the 2011 uprising that ousted and killed Muammar Gaddafi, two rival governments operate in the east and west of the country.

A preliminary Tripoli-Ankara deal on the sea and natural gas, signed last month, was rejected by Greece and Egypt, which accused Turkey of using the agreement to expand its influence in the Mediterranean.

Dendias, during his visit to Cairo last month, said the agreement violated Greece’s maritime borders and said they did not recognize the agreement.