The Ambassador of the Netherlands was summoned to the Ministry of Foreign Affairs. Last Minute EUROPE, CURRENT, Netherlands headlines and events 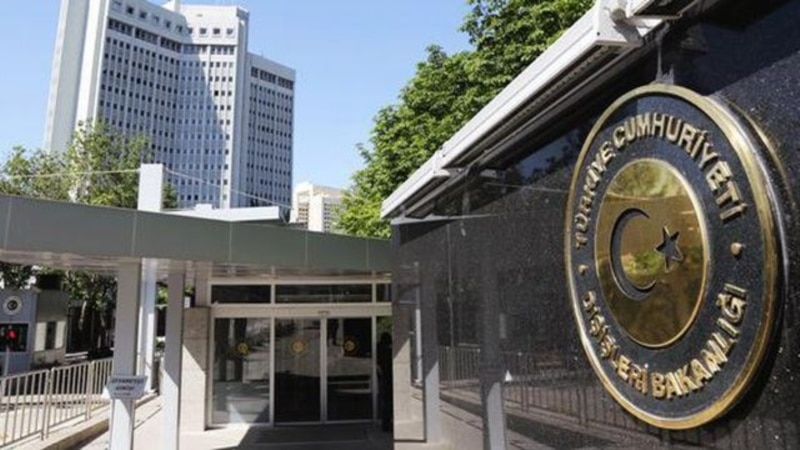 The Dutch ambassador in Ankara was summoned to the foreign ministry after a man in the Netherlands attacked the Quran.

In a written statement from the Ministry of Foreign Affairs: “We condemn in the strongest terms the heinous attack by an anti-Islamic figure in The Hague, the Netherlands on January 22 against our holy book, the Quran. This dastardly act after Sweden, this time in the Netherlands, insulting our sacred values ​​and containing a hate crime, is a clear statement that Islamophobia, discrimination and xenophobia no longer know borders in Europe.

The statement stated that these actions are directly directed against the fundamental rights and freedoms, moral values ​​and social tolerance not only of Muslims, but of all mankind, and also damage the culture of living together in the world.

“The Dutch Ambassador in Ankara was summoned to our ministry and it was reported in strong terms that we condemn and protest against this heinous and vile act and demanded that the Netherlands prevent such provocative actions.” implement to achieve this goal.

Edwin Wagensveld, the Dutch leader of the German-based PEGIDA (Patriotic Europeans Against the Islamization of the West) in The Hague, the capital of the Netherlands, tore up the Koran at a demonstration in front of parliament.