The agreement will be valid for 120 days. Last Minute WORLD, CURRENT headlines and events 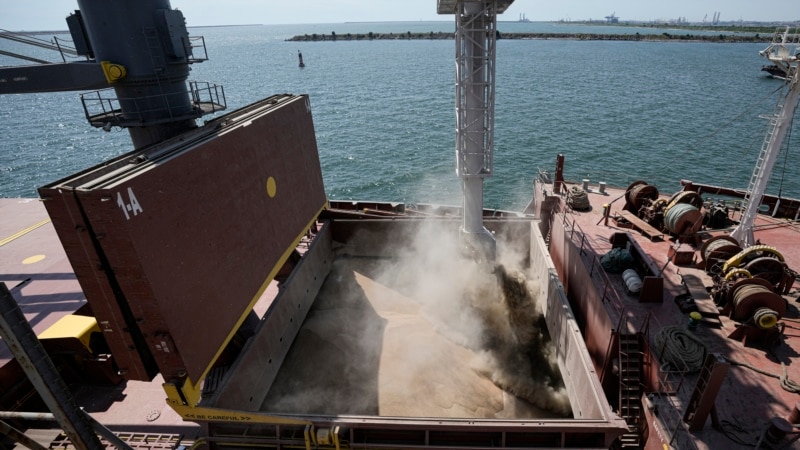 The United Nations (UN) announced the extension of the grain corridor agreement, which expires this weekend, which will facilitate exports from Ukrainian ports.

“I welcome the agreement reached by all parties to continue the Black Sea Grain Initiative to promote the safe export of grain, food and fertilizer from Ukraine,” UN Secretary-General António Guterres said in a statement on his social media page. This initiative highlights the importance of this initiative. the importance of prudent diplomacy in seeking multilateral solutions reveals this,” he said.

Heterres said the UN also “intends to remove barriers to food and fertilizer exports from the Russian Federation,” part of a deal that Moscow sees as important.

Ukrainian President Volodymyr Zelensky also announced on social media the extension of the grain agreement by 120 days and said that Ukraine, together with Guterres and President Recep Tayyip Erdogan, had taken an important decision in the global fight against the food crisis.

President Recep Tayyip Erdogan tweeted that the agreement has been extended: “As a result of the four-party talks hosted by Turkey, in accordance with the decision made between Turkey, the United Nations, the Russian Federation and Ukraine, the Black Sea Grain Corridor Agreement has been extended by 120 days from 19 November 2022,” the statement said.

Erdogan also stated that “Over the past 4 months, more than 11 million tons of grain and food have been delivered to those in need by almost 500 ships, and it was clearly seen how important and beneficial this agreement is for the food supply and security of the world.”

There has been no official statement from Moscow yet.

Late last month, Russia suspended an agreement allowing exports from the Black Sea for several days after accusing Ukraine of using a grain deal to attack Russian ships in Crimea.

Russian President Vladimir Putin, who later reinstated the agreement, said that Moscow reserved the right to withdraw from the agreement again. However, Putin said that if Russia does this, it will not interfere with grain shipments from Ukraine to Turkey.

The grain corridor agreement was signed between Ukraine and Russia on July 22 through the mediation of the UN and Turkey, and after the war, food and fertilizer exports from Ukrainian ports resumed.

The original agreement, which expires on Saturday, was signed for 120 days. If one of the parties does not want to withdraw from the agreement or change it, an extension of 120 days is made.

According to the UN, more than 10 million tons of grain and food products have been exported from Ukraine since August 1.

The EU Commission wanted Bulgaria, Romania and Croatia to join the Schengen ...