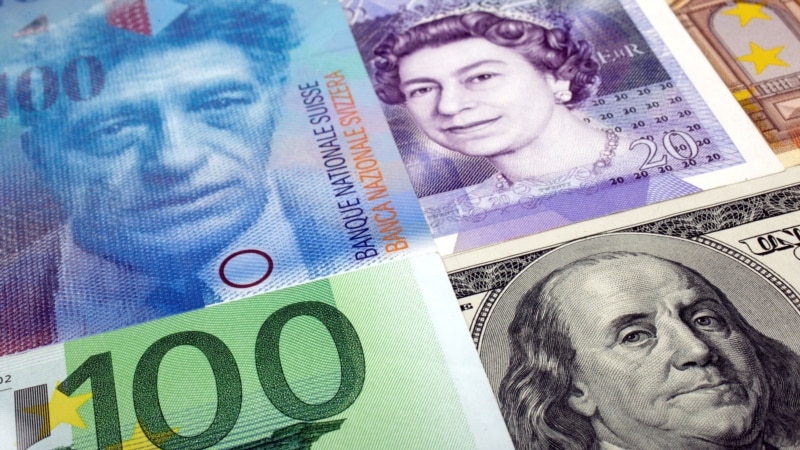 As part of the sanctions imposed on Russia, Switzerland announced a freeze on financial assets worth $7.5 billion belonging to Russia. This was stated by the Ministry of Economy of Switzerland.

The statement also indicated that the sale of 15 properties belonging to Russia, located in 6 different regions of Switzerland, was prevented.

As of June 3, it was announced that there were a total of $46.1 billion in financial assets in Switzerland, owned by Russian citizens, companies and Russia. This is far short of the $150-200 billion of Russian assets believed to actually be in Switzerland. However, experts say that the amount could seem low, since some of the assets are owned by Russians with dual citizenship.

Expressing neutrality in all areas, Switzerland stated that it would comply with sanctions against Russia after the Ukrainian attacks.

This decision provoked a reaction from many Russian billionaires who hid their assets in Switzerland to protect them. By July, Switzerland had frozen $6.7 billion worth of Russian assets.