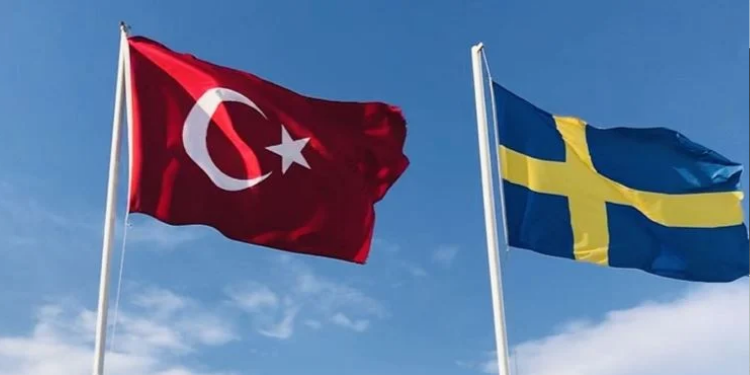 Sweden’s news agency wrote that Turkey has rejected an extradition request for four FETO members in the country.

It is noted that the court decisions of the Swedish government were approved on December 22, 2022, while the Swedish Foreign Ministry has not yet made statements on this matter.

News “I do not need to apologize to Algeria.” Last Minute ...