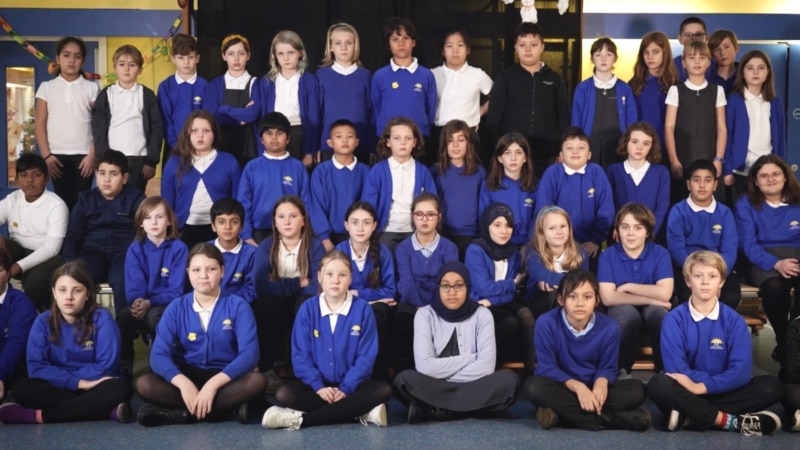 The British economy, rocked by successive strikes, the highest inflation in 40 years and a government budget shortfall, is now on the agenda when students must fend for themselves.

An elementary school in London, where Turkish students also study, launched a campaign in cooperation with parents when the state budget failed to meet rising costs.

Principal Tracy Griffith, who said the government, which increases its budget every year to raise teachers’ salaries, can’t give money this year, has gone so far as to spearhead the campaign, although she initially thought the campaign was insane. the first.

Children sing the song “You’re the voice” by John Farnham, one of the protest singers of the 80s, protesting against the government and collecting donations online.

After hearing this news, the British media published news about the song performed by the students and the educational situation.

The news, also covered by international broadcasters, brought the students close to their £50,000 goal in a short time.

Barn Croft Primary School also has students from the Turkish community, and while their parents are surprised by what England has achieved in education, they say: “We can’t expect everything from the government.”

“We will not sit quietly, we will not live in fear,” the younger students sing in the song. The video clip contains footage taken during a protest against the budget allocated to their school.

The news is on the agenda as one of the most striking developments that the high cost of living has brought to the UK.