Seniority bosses are worried at EYT! Calculating the cost was heavy: two new proposals… – The right address for financial news 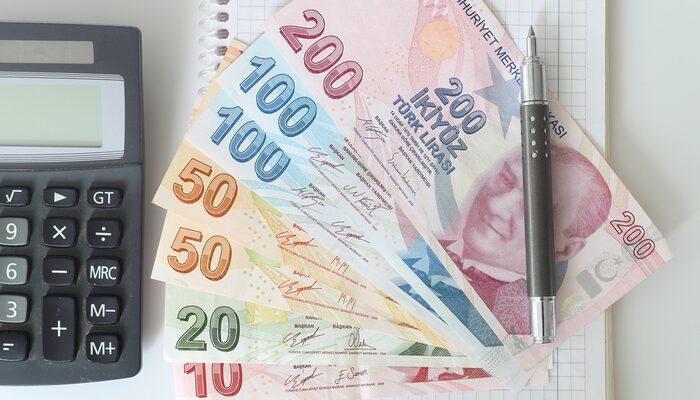 Last minute: millions are waiting for EYT on the one hand and employers on the other. As the final days of the Pensioners’ Settlement approach, both groups are in a state of panic. While those who will retire under the EYT Act are looking into what to do with their retirement deals, employers have begun calculating the cost of severance pay. Approximately 1.5 million people awaiting EYT are known to be the first to retire. In addition, there are hundreds of thousands of people who meet the age and premium requirements. The total number of people who will retire this year is about 2 million people. While the cost of severance pay for 2 million people gave employers pause, MUSIAD president Mahmut Asmali demanded that 50 percent of the compensation be covered by the Credit Guarantee Fund (KGF) at EYT.

THE PROBLEM OF COMPENSATION OF THE EMPLOYER FOR THE EXPERIENCE

Vedat Bilgin, Minister of Labor and Social Security, announced the EYT figures for the first time at a meeting where his ministry presented the 2023 budget and gave a date for the ruling. It has been revealed that 87 percent of retired candidates are working in the private sector under the EYT ruling, which is expected to go to Parliament in December and come into effect on January 15. After Minister Bilgin’s statements, millions of people began to accrue severance pay. Offers continue to come in from employers who explain that it will be difficult for them to cover the costs. 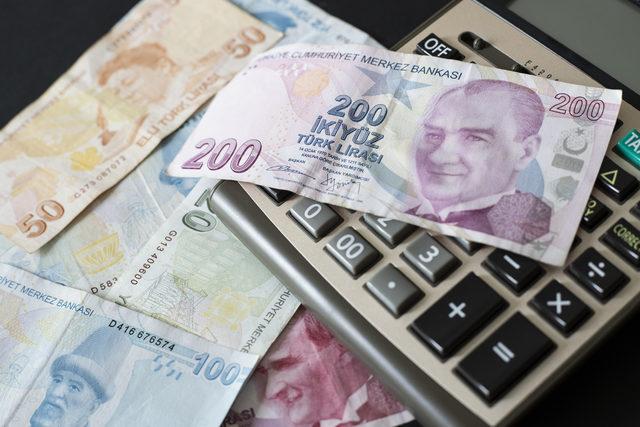 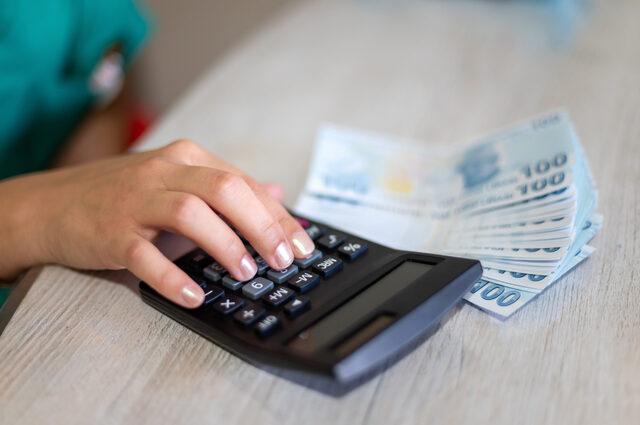 “THE WHO DOES NOT WORK IN THE FIRST PLACE, BE RETIRED”

Ozgur Burak Akkol, president of the Turkish Employers’ Trade Union Confederation (TISK), stated that they have prepared a report listing solution proposals one by one before the EYT law to prevent the loss of skilled labor and minimize costs. severance pay to the employer. The second step was taken by Mahmut Asmaly, President of the Independent Association of Industry and Entrepreneurs (MUSIAD). Commenting on EYT and minimum wage issues in a Bloomberg HT publication, Asmaly said: “Recalling that 1.5 million EYT employees, 87 percent of them work in the private sector, Asmaly said: “There are expectations here, they must be met. . However, there must be a gradual solution to ease the burden of severance pay for the employer. For example, those who are unemployed in the first place can retire.” 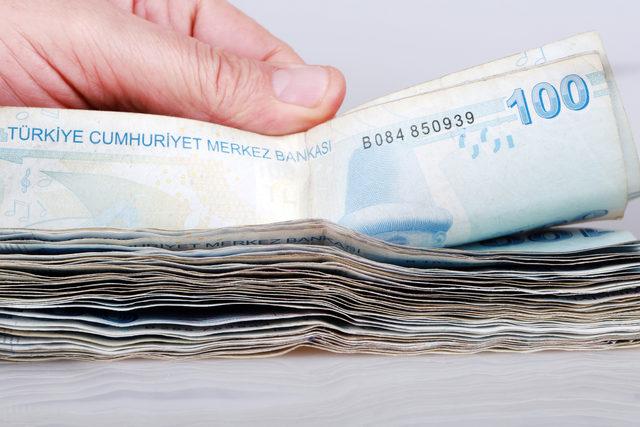 However, a significant increase was made in the 2023 budget. The next year’s budget provides for an increase of almost 60 per cent, taking into account 3,600 additional indicators and the provision for old-age pensions. In this context, facilitating the division of claims by maturity has also come to the fore. 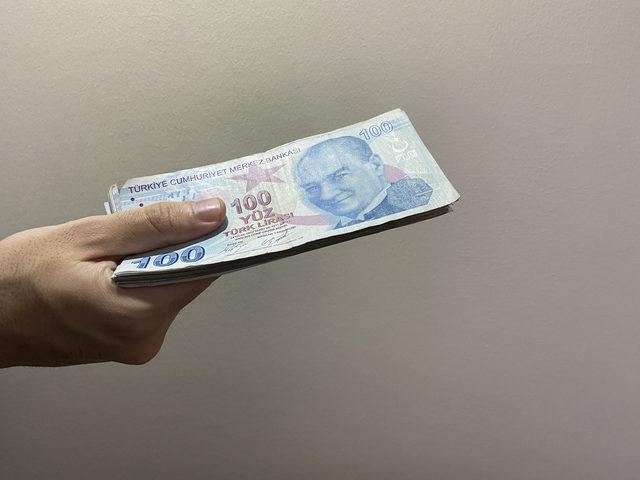 In his assessment on this issue, SGK expert Özgur Erdursun said: “If an employer calculates the cost of a product, he calculates the money, compensation, legal rights, rent, electricity and expenses that must be paid to the employee. He sells this product after calculating the cost,” he said.

“If that employer did not count the severance pay towards the cost, then this is his own problem,” the expert said, “which means he calculated the cost incorrectly. It doesn’t matter if the EYT law is passed or not. He has already noted that when a person leaves work, he is legally entitled to severance pay.

What salary will retirees, including EYT members, receive?

Prices have increased by 100 percent! An important warning came: “Don’t waste what you have.”

Double lift of new cars ahead of SCT base upgrade

The world population is over 8 billion. Last Minute WORLD, CURRENT ...

LAST MINUTE | The nightmare of fake drinks has resurfaced! ...