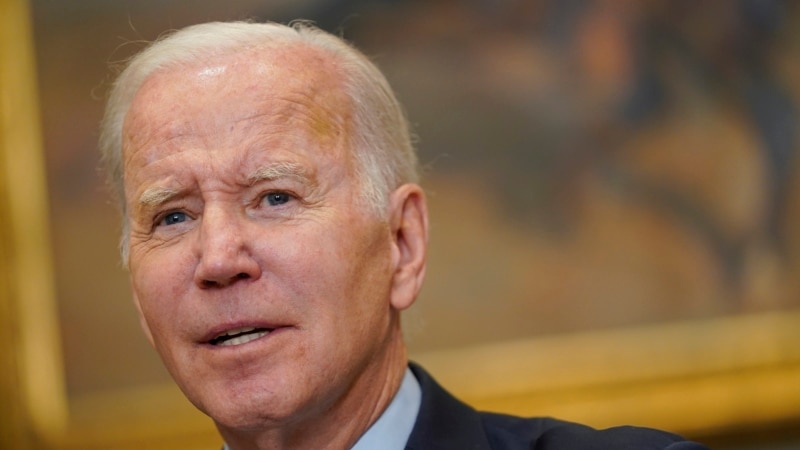 Confidential documents belonging to Vice President Joe Biden have been found at a think tank in Washington that he used as an office for some time.

Biden’s special adviser Richard Sauber said in a statement yesterday that the classified documents were discovered by the president’s lawyers on Nov. 2, ahead of the midterm elections.

Sauber said the documents were discovered by Biden’s lawyers “while clearing out the Biden Pennsylvania Center office in Washington, D.C. while collecting files that were in a locked filing cabinet.” Sauber added that the White House is working with the Justice Department and the National Archives on this matter.

Richard Sauber also said that the documents were not the subject of any previous National Archives inquiries or investigations.

Richard Sauber did not include details such as the number of classified documents, their content, and confidentiality classes. CBS said the documents did not contain “nuclear secrets”.

Jamie Raskin, a top Democratic House Oversight Committee member, said in a statement on the matter that Biden’s lawyers “appeared to act promptly and appropriately” after the documents were discovered.

Joe Biden used the Pen Biden Center as his office during his presidential campaign from mid-2017 to early 2020. Biden served as vice president for former President Barack Obama from 2009 to 2017.

After leaving the White House in January 2021, former President Donald Trump was found to be keeping confidential documents at his Florida home, and the Justice Department launched an investigation into the incident.

FBI agents conducted a court-sanctioned search of the Trump mansion in Mar-a-Lago on August 8. Among the thousands of seized documents, about 100 documents were found classified as “secret”.

“When will the FBI search many of Joe Biden’s homes, perhaps even the White House? These documents have certainly not been declassified,” Trump said late last night in a post on the Truth Social platform.

Good news for pilgrims: there are no age and age restrictions this ...

News about Rafsanjani’s daughter, sentenced to 5 years in prison. Last ...