✕
© Copyright Center Credit 2022. All Rights Reserved.
Thursday, February 2
Home›World›Scandal in Sweden: to allow the “burning of the Koran”!
World

Scandal in Sweden: to allow the “burning of the Koran”! 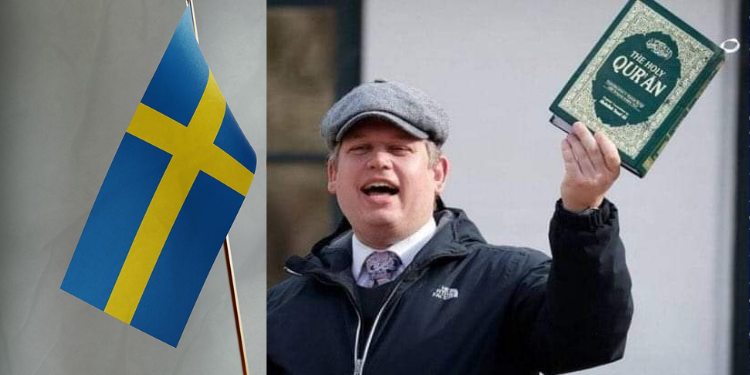 In a scandalous decision, an action was allowed to burn the Koran in front of the Turkish Embassy in Sweden.

Swedish police allowed far-right demonstrators to protest in front of the Turkish embassy in Sweden on Saturday. Anti-Islamic demonstrator Rasmus Paludan plans to burn the Koran during a protest.

“Anything that unnecessarily dragged out the process was, of course, something that we took very seriously.”

SWEDEN AMBASSADOR PROPOSED TO THE MINISTRY

Paludan’s request was granted by the Swedish authorities. Taking action after the events, Turkey summoned the Swedish Ambassador to Ankara, Staffan Herrström, to the Foreign Ministry and condemned in the strongest terms the permission to burn the Quran in front of the Stockholm embassy in Turkey.

Disgraceful actions against our President, our country and the Koran in Sweden) “At the moment, the visit of the Minister of Defense of Sweden Johnson to Turkey on January 27 no longer matters. So we canceled the visit.”

Ali Babacan’s speech in Davos has become the agenda!

News of Turkey’s harsh reaction to the burning of the Holy Quran ...