Sanctions against official employees of the Iranian media from the United States. Last Minute WORLD, CURRENT headlines and events 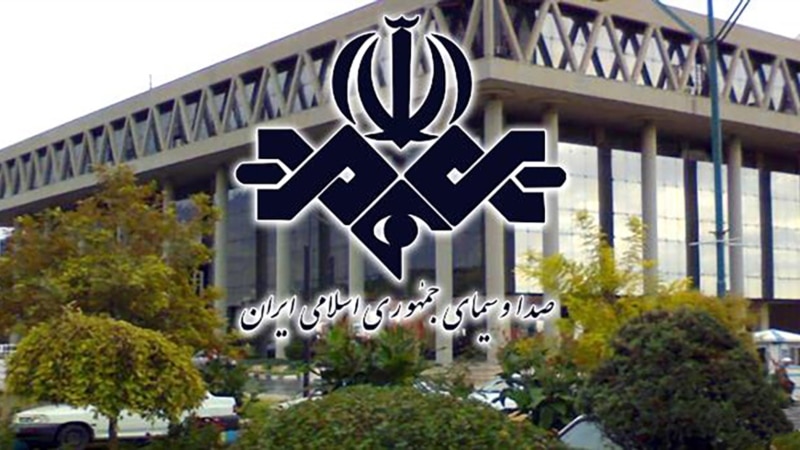 The United States has announced that it has imposed sanctions on senior members of the Iranian state media, which Tehran accuses of being the “essential tool” in its oppression and censorship of its people.

The US Treasury Department said in a statement that six high-ranking employees of the Islamic Republic of Iran Radio Broadcasting (IRIB), whom Washington placed on the sanctions list in 2013, also fell under the sanctions.

The ministry noted that IRIB published hundreds of confessions from those arrested during the recent protests, and prepared and presented interviews of people who were forced to say that “their relatives were not killed by the Iranian authorities, but died accidentally, for unrelated reasons.”

In a written statement, “IRIB, the Iranian government’s state-owned media conglomerate, has a monopoly on television and radio services in Iran and plays a central role in restricting the exercise of the right to freedom of expression and preventing the free flow of information in Iran through its censorship activities. IRIB produces, sponsors and distributes government propaganda both in Iran and abroad.

Iran’s mission to the United Nations in New York has not yet responded to a request for comment regarding new US sanctions.

“The Iranian government’s systematic use of coerced confessions demonstrates its refusal to tell the truth to its citizens and the international community,” Deputy Secretary of the Treasury for Counterterrorism and Financial Intelligence Brian Nelson said in a statement.

“The United States is determined to stand by the Iranian people as they continue their peaceful protests,” Nelson said, noting that Washington will continue to hold the Iranian government accountable for human rights violations and censorship.

The latest U.S. move targeted two media “journalists-inquisitors” whom the ministry accuses of collaborating with the government in extracting and publishing confessions under duress, as well as Paymen Jebelli, CEO of IRIB, and Ahmed Norouzi, deputy director. The names of the journalists were announced as Ali Rezvani and Amin Sedat Zebihpour.

The sanctions freeze their assets in the US and generally prohibit Americans from doing business with these names. Those involved in certain deals with targeted employees also face the risk of sanctions.

The demonstrations in Iran, which began with the death of 22-year-old Mahsa Amini after being detained by police on September 16, have become one of the boldest protests against the country’s religious leadership since the 1979 revolution.

The news agency of the human rights activist GRANA reported that 344 people died, including 52 children. HRANA also reported that 40 members of the security forces were killed and 15,820 were arrested.

According to state media, 19 of the thousands arrested are facing the death penalty.

Iran, which claims Amini’s death was due to his own medical condition, is accusing its enemies, including the United States, of fomenting unrest to destabilize the country.