Russian fertilizers are sent to Africa with the permission of the UN. Last Minute WORLD, CURRENT headlines and events 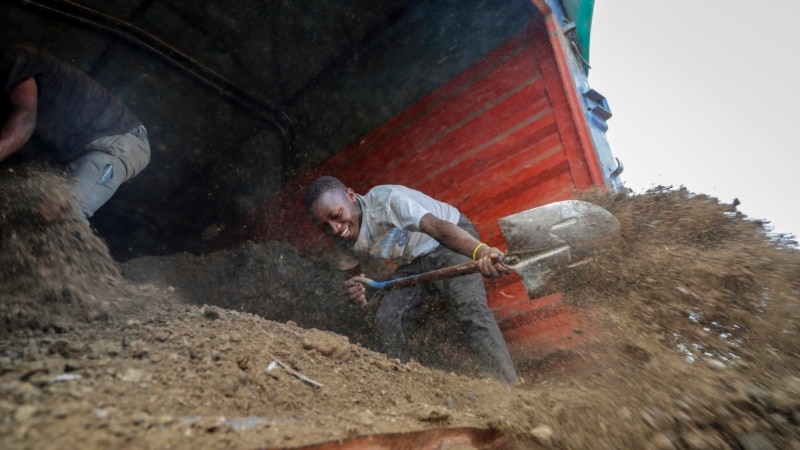 
Russian fertilizer producer Uralchem-Uralkali has announced that it has reached an agreement to ship its fertilizer stocks in the Netherlands, Estonia and Belgium to African countries. Company manager…

Russian fertilizer producer Uralchem-Uralkali has announced that it has reached an agreement to ship its fertilizer stocks in the Netherlands, Estonia and Belgium to African countries.

In a statement on this occasion, the company’s manager Dmitry Konyaev said that they are actively working with the UN to deliver more than 262,000 tons of fertilizers stored in the EU countries to African countries.

The Dutch statement said that due to the embargo against Russia, 20 thousand tons of fertilizer confiscated in the port of Rotterdam would be allowed to be sent to Malawi at the request of the UN.

The statement emphasized that the Russian company will not receive any income from the sale of fertilizers due to the embargo and the official of the company, who is on the sanctions list.

UN officials also announced that fertilizer, which will be sent to Malawi first, will ship this week. The Russian company said it had confiscated fertilizers in Belgium and Estonia, as well as in the Netherlands.
Russian grain and fertilizer were not initially subject to sanctions against the Moscow government, but Russia cites problems with grain and fertilizer exports, citing payments, insurance and port operations due to embargoes in place.

There are many reasons! Why do woodpeckers peck at tree trunks?

“US and Russian intelligence chiefs discuss sensitive issues at meeting in Turkey” ...