Russia is trying to solve the problem of the Lachin corridor. News headlines and events Last Minute Russia 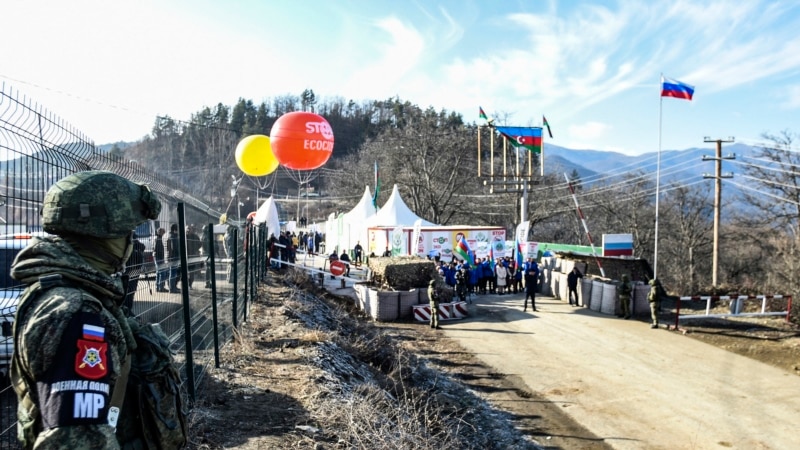 Russia has announced that it is making intensive efforts to resolve the conflict between Azerbaijan and Armenia along the Lachin corridor. The region under consideration is the only transit route between Armenia and Nagorno-Karabakh.

The road in the mountainous area has been closed since December 12 due to tents set up on the road by people who call themselves environmental activists. For ethnic Armenians living in the Nagorno-Karabakh region, this road is vital for the delivery of food, supplies, medicines and fuel.

US Secretary of State Anthony Blinken also called for the immediate clearing of the road on Monday. Russia, which has significant influence in the region, also has a peacekeeping force along the Lachin corridor. The fact that the corridor is not working provokes a reaction from Armenia.

In a statement on the matter, Kremlin spokesman Dmitry Peskov said that Russia is conducting a thorough and complex work on this issue with both Armenia and Azerbaijan. Despite questions from journalists, Peskov did not comment on the call from US Secretary of State Blinken.

Armenia claims that the protest action and the action on the highway in question were organized by the Azerbaijani government and were carried out in order to put the Armenians in the Nagorno-Karabakh region in a difficult position. Activists who protested nearby and blocked the road also say they are protesting illegal mining in the region.

Azerbaijan and Armenia have gone through two separate wars over Nagorno-Karabakh since the collapse of the Soviet Union in 1991. Finally, after the conflicts of 2020, Azerbaijan has achieved success in the military-diplomatic field on the Nagorno-Karabakh issue.

News about the official application for a permit for a leopard from ...