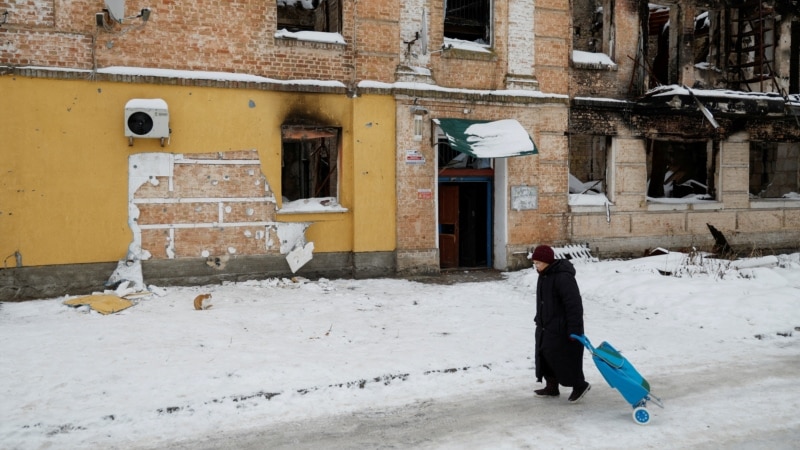 As Russia begins a 36-hour unilateral ceasefire called for Orthodox Christmas, Ukraine reported that Russia had attacked the city of Kramatorsk in the country’s east this morning.

The mayor of Kramatorsk, Alexander Goncharenko, in the east of the Donetsk region, said on social media today: “Kramatorsk is under fire. Stay in the bunkers.”

The Kremlin says the truce began today at noon because of Orthodox Christmas and will last until midnight tomorrow.

Russian President Vladimir Putin announced yesterday that he would order a unilateral ceasefire on Christmas Eve and Christmas Day and called on Ukraine to comply. However, Russia’s proposal for a temporary ceasefire was rejected by Ukraine.

President of Ukraine Volodymyr Zelensky said that “the purpose of the ceasefire is to stop the advance of Ukrainian forces in the Donbas region.”

“They want to use Christmas as a cover to stop our sons’ advance into Donbass and bring equipment, ammunition and mobilized troops closer to our positions,” Zelensky said in a video message last night.

US President Joe Biden said yesterday that Putin’s ceasefire offer was “a sign of desperation” and said, “I think he’s trying to get a breather.”

Ukraine has pushed Russia back from part of its territory, but fighting continues in eastern and southern cities. Russia also continues to carry out airstrikes against the country’s civilian infrastructure.