Riyadh will use uranium for a nuclear power plant. Last Minute WORLD, CURRENT headlines and events 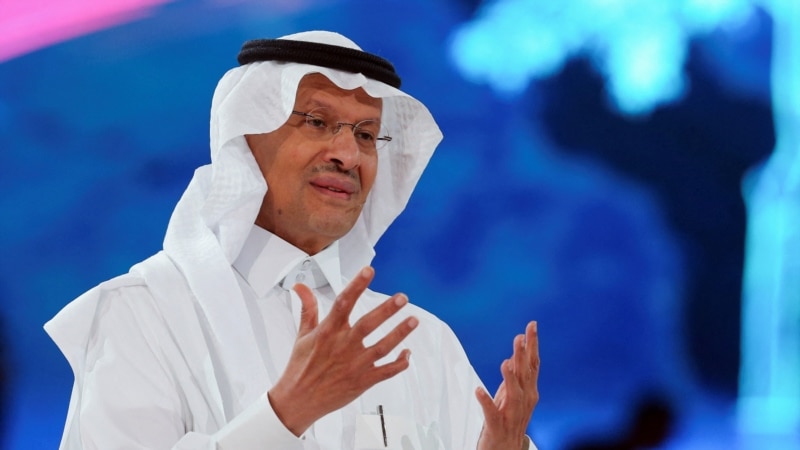 Saudi Arabia plans to use its domestic uranium reserves to create its own nuclear power industry.

In a statement on the matter, Saudi Energy Minister Prince Abdulaziz bin Salman said that according to recent discoveries, the country with the richest oil resources in the world also has varying amounts of uranium reserves.

Saudi Arabia is already developing a nuclear program and the country also wants to enrich uranium. Enriched uranium is also used to make nuclear weapons. Riyadh’s administration says it wants to use its nuclear program not to develop weapons, but to create alternatives to energy sources.

However, the country’s crown prince, Mohammed bin Salman, said in a statement in 2018 that if Iran gets a nuclear weapon, they will want to develop nuclear weapons themselves.

“Our country plans to use our national uranium resources with partners willing to cooperate within the framework of international agreements and transparency,” the energy minister said.

Abdulaziz bin Salman said that at the mining conference to be held in Riyadh, both national use and export of nuclear fuel, including low-enriched uranium, will be on the agenda.

The country with the first multi-unit nuclear power plant among the countries of the Persian Gulf is the United Arab Emirates. The UAE has committed itself not to enrich uranium or reuse spent fuel. Nuclear reactors use 5% enriched uranium. But the same technology is being used to enrich uranium to higher levels to create nuclear weapons.

The rate of uranium enrichment is one of the main points of the nuclear agreement signed between Western countries and Iran in 2015. The agreement gave Iran the right to enrich uranium up to 3.67 percent. However, in 2018, US President Donald Trump pulled the US out of the nuclear deal.

The attacker at the Paris train station is Libyan news about migrants. ...

As clashes escalate in Soledar, Russia’s new name is launching a campaign ...