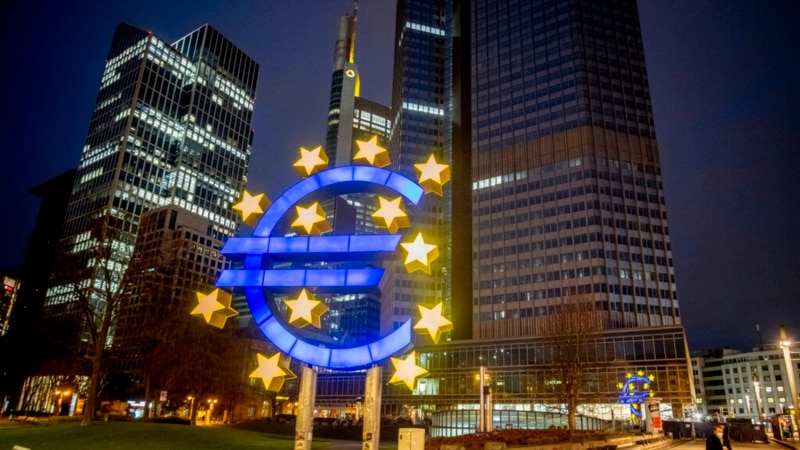 Inflation in the Eurozone rose to 10.6% in October, setting a new record.

The rise in consumer prices of 5 ppm from the previous month in the region of 19 countries that use the euro as their currency was the highest since 1997, when the European Union began keeping records. (EUROPE).

According to preliminary data, inflation was estimated at 10.7 percent. After the country’s data became clear, it was the highest on record, though it was revised up to 10.6 percent.

Consumer prices rose 9.9% year-on-year in September. In October last year, the highest annual growth in the Eurozone was achieved in the energy sector – 41.5 percent. Energy is followed by food, alcohol and tobacco with 13.1%, non-energy manufactured goods with 6.1% and services with 4.3%.

In Germany, Europe’s largest economy, inflation caused by the Russian-Ukrainian war is not slowing down.

Annual inflation, which was 10 percent in September, rose to 10.4 percent in October with the latest rise in energy and food prices, reaching its highest level since 1951, that is, 71 years.

Inflation was fixed at 10.5 percent in December 1951. In addition to the 43 percent year-on-year rise in energy prices in October, food prices rose by 20.3 percent, nearly double the rate of inflation.

In October, compared to the same month of the previous year, natural gas prices rose by 109.8 percent, fuel prices rose by 22.3 percent, and electricity prices rose by 26 percent. While the annual increase in edible fats and oils was 49.7 percent, dairy products and eggs increased by 28.9 percent, and breads and grain products increased by 19.8 percent. The German government expects the economy to grow by 1.4 percent this year and contract by 4 percent per thousand next year. The Ministry of Economy and Energy’s monthly report on the country’s economy, released the day before, said: “The government expects a decline in economic production in the winter half of 2022/23, bringing the average growth rate for 2023 to be slightly negative.” The report says that the energy crisis and high inflation have put strong pressure on households and businesses and that the continued rise in energy and food prices has led to a loss of purchasing power and reduced private consumption.

Meanwhile, the study showed that inflation puts low-income families in a particularly difficult position. According to the German Institute for Economic Research, lower-middle-income families experienced an additional 1.5% in November compared to October. Families’ expenses increased by 11.8 percent compared to the same period last year. In families with a slightly better economic situation, the high cost made itself felt at 8.4%.