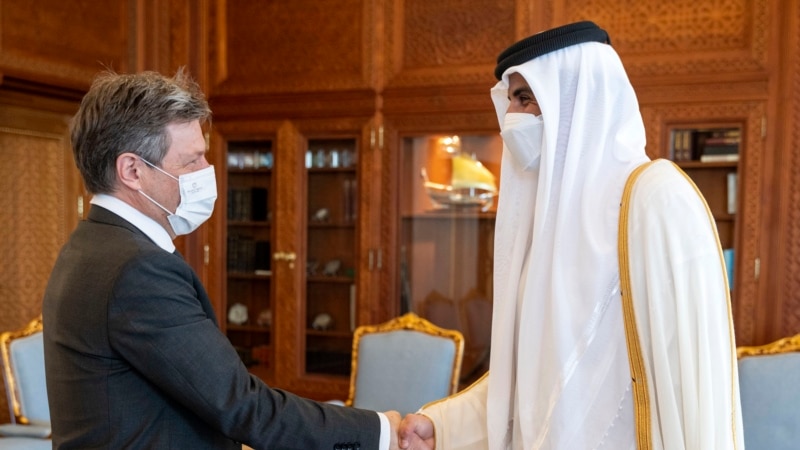 According to information made by the Qatar Energy Ministry and confirmed by the German Energy Ministry in Berlin, Qatar will sell two million tons of liquefied natural gas per year to Germany for at least 15 years starting in 2026.

Qatari Energy Minister Saad Sharid al-Kaab announced that the gas will be sold to the US company Conoco Philips by energy giant Qatar Energy, an oil and gas company owned by the Qatari state, and through it will be delivered to Germany. Company.

Qatar is known as one of the world’s largest exporters of liquefied natural gas after Russia and Iran. Most of the exports are made to Asia, mainly to Japan, South Korea and India.

Germany, which was meeting a very important part of its natural gas and oil needs from Russia before the war in Ukraine, was forced to abandon this option and took action in many countries and regions to meet the need for energy.

In this context, Germany has also turned its course towards the Persian Gulf, and in March last year Economy Minister Robert Habek made a three-day visit to the United Arab Emirates with Qatar. Habek, who at the time was meeting with the Emir of Qatar, Sheikh Tamim bin Hamad Al Sani, said that an agreement had been reached between the parties, but there was no statement from Qatar confirming this.

A photograph showing Khabek bowing to the emir drew criticism in Germany and comments that “Khabek is begging for energy while holding hands.”

In recent months, news has come from both Berlin and Doha that the two sides are negotiating a long-term energy partnership. After diplomatic circles ran into difficulties over disagreements, including over the duration of the contract, it became known that Prime Minister Scholz directly led the negotiations with Qatar, excluding Economy Minister Habek.

Scholz first traveled to Saudi Arabia in September and then made contacts in Qatar and the United Arab Emirates (UAE). Scholz has signed an agreement to supply liquefied natural gas (LNG) and diesel fuel to the UAE. Under the agreement, the UAE will start LNG supplies to Germany before the end of the year.

More than 5,000 police officers are taking action in Brussels, the capital ...